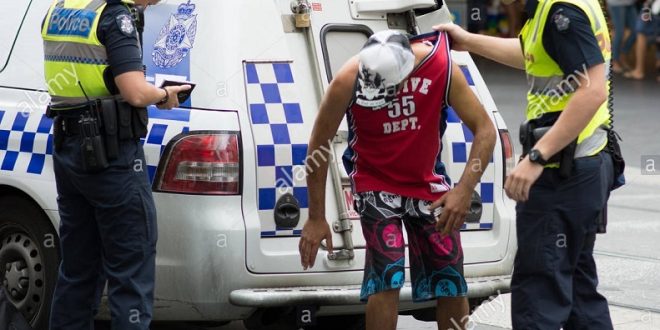 By SJA Jafri (A Courtesy of Messenger)

MELBOURNE: Two men have been shot to death within 500m of each other in Melbourne, bringing the city’s shooting death toll to four in four days.

Two men have been found dead about 500m away from each other in a Melbourne suburb, following two other shooting deaths across the city in the past four days.

Emergency services were called to Meadow Heights about 10.15pm on Monday after reports of gunshots.

Both men, believed aged in their 30s, had been shot and both died at the scene — one at Morris Court and one at Huntly Court.

One was found in Huntly Court and another in Morris Court, which is only about 500m apart.

“It was like bang and then another bang,” he said. “I was in my bedroom. I could hear the gunshots from out of nowhere.”

Four people have been killed in shootings across the city in the past week.

The body of a man who had been shot to death was found in a car crashed into a pole in Dandenong on Sunday night.

And, on Friday night, a man was shot dead and two others were wounded in a shooting outside a boxing tournament in Kensington.

A large crowd was at the Melbourne Pavilion to see a seven-bout card headlined by the WBA Oceania cruiserweight title fight between Kane Watts and Jayden “Plugger” Joseph.

Inside the crowd were members of the well-known Haddara family, underworld figure Mick Gatto, and ex-Bandidos bikie Toby Mitchell, according to Australian media reports.

One witness said he heard three shots fired then the whole crowd moved.

Detective Sergeant Sol Solomon from the Homicide Squad told reporters this morning that officers were “extremely disturbed” by the brazen nature of the attack.

“An incident occurred out the front of the club, whereby three of the victims were shot,” he said.

“One was killed at the scene out the front of the Pavilion Club, and two others were shot.”

Police are speaking to several patrons who were at the venue and want anyone with footage to upload it to the Victoria Police website.