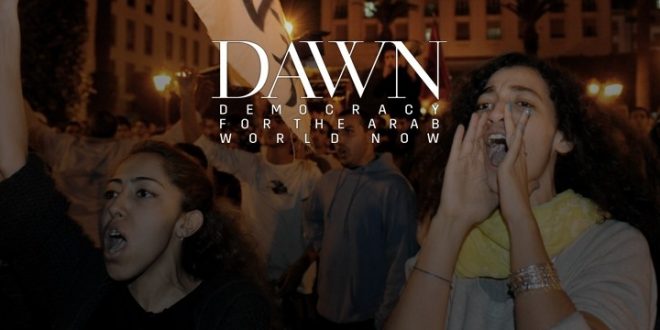 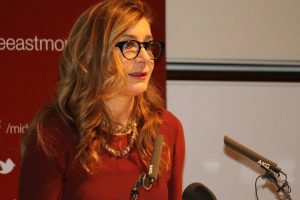 KARACHI/ WASHINGTON/ RIYADH/ DUBAI/ CAIRO: A rights organization established by slain Saudi journalist Jamal Khashoggi months before his controversial killing in 2018 at the hands of a Saudi hit squad in Turkey has now been opened in the United States.

The official launch of Democracy for the Arab World Now (DAWN), yesterday, in a virtual event in Washington, DC, came ahead of the second anniversary of the death of the Washington Post contributor.

Khashoggi, a critic of Saudi Crown Prince Mohammed bin Salman (MBS), was last seen at the Saudi consulate in Istanbul on October 2, 2018, where he had gone to obtain documents for his impending wedding to Turkish fiancee Hatice Cengiz.

The 59-year-old was drugged and killed inside the consulate. His body was reportedly dismembered and removed from the building and his remains have not been found. 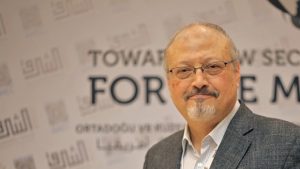 “In the summer of 2018, Jamal founded DAWN along with some of his friends, based on his belief that only democracy and freedom will bring lasting peace and security to the Middle East and North Africa,” Sarah Leah Whitson, DAWN CEO, said at a virtual news conference.

Since his death, the organization had remained mostly dormant.

“We are going to uphold Jamal’s legacy,” Whitson added.

The US-based organization will primarily focus on documenting and addressing abusive behavior and human rights violations of Washington-supported governments and US allies: Saudi Arabia, the UAE, and Egypt. It aims to expand its work in the future to cover other countries in the Middle East and North Africa (MENA) region.

Speaking at the launch on Tuesday, US Senator Chris Kunz, a Democrat and member of the US Senate Foreign 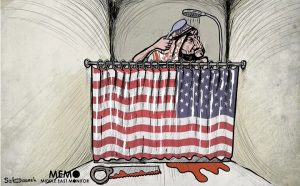 Relations Committee, said the nonprofit will “help hold accountable the US government … in particular the Trump administration for the way it has put human rights at its back foot and economy and military interests first”.

The killing of Khashoggi – a US resident – prompted a worldwide backlash against Saudi Arabia and caused lasting damage to MBS’s image in the international arena.

He had been living in exile in the US for about a year, leaving Saudi Arabia just as MBS was beginning to unleash a crackdown on Saudi human rights activists, writers and critics of the kingdom’s devastating war in Yemen.

Questions remain over MBS’s role in ordering the killing, with several western intelligence agencies alluding he had 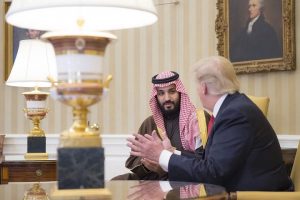 knowledge of the operation beforehand.

The crown prince has denied ordering the killing but said he ultimately bears “full responsibility” as the kingdom’s de facto ruler.

Earlier this month, a Saudi court overturned death sentences handed down to five defendants after a closed-door trial in Saudi Arabia last year, sentencing them to 20 years in prison instead.

In a separate case launched in July, an Istanbul court began to try in absentia 20 other Saudis over the murder, including two former aides to MBS.

Istanbul prosecutors are seeking life imprisonment for two of the suspects and up to five years in jail for the remaining four, the official Anadolu news agency reported

Share
Previous Biden tells Trump to ‘shut up’, calls him ‘clown’
Next Another “White Terrorist” attacked on Rana jailed in Australia