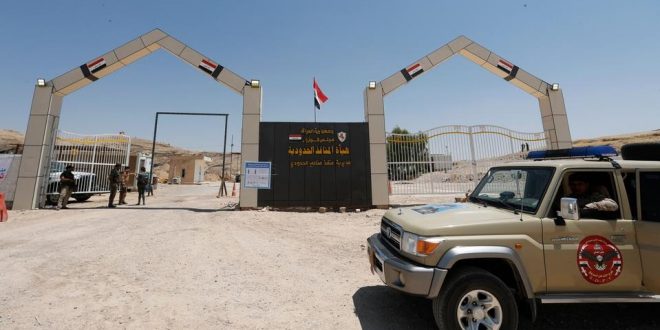 BAGHDAD: Eleven soldiers were killed in an overnight attack by the Daesh against a base in eastern Iraq, authorities said Friday, in the group’s deadliest operation in the country this year.

The extremist group took over large swathes of Iraq and neighboring Syria in 2014, declaring itself a new “caliphate” for Muslims, before Baghdad declared victory in late 2017 after a grinding 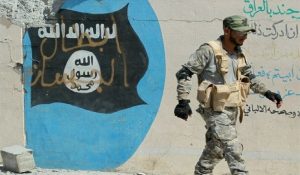 national campaign but a low-level insurgency by the group has persisted, flaring up at various points, especially in rural areas north of Baghdad around the city of Kirkuk, and in the eastern provinces of Diyala and Salaheddin.

In a further sign of its resilience, Daesh also on Friday attacked a prison in Syria, killing at least 18 Kurdish security forces and prison guards, while losing at least 16 of it own fighters, according to the Syrian Observatory for Human Rights monitor.

A senior military official based in Iraq’s Diyala province said “eleven soldiers…have been killed during an attack carried out by the Daesh” against a military base.

The attack took place around 2:30am on Friday in the Hawi al-Azim area, the source added, on condition of anonymity.

Diyala province governor Muthanna al-Tamimi confirmed the death toll, according to the Iraqi News Agency but he also hit out at the Iraqi army, alleging they were caught unprepared. 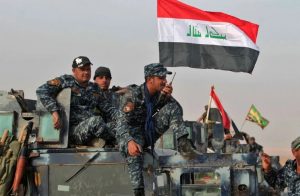 “The base is fortified. There is a thermal camera, night-vision goggles and a concrete watch-tower,” he said.

“The terrorists exploited the cold and the negligence of the soldiers,” he alleged, adding that the attackers then escaped to the neighboring province of Salaheddin.

Since the Iraqi government declared victory over Daesh in December 2017, the group have waged a campaign that has seen them hit both military and civilian targets.

According to Iraqi analyst Imad Allou, Daesh “is trying to reorganize its fighters and activities in Iraq”.

He pointed to “poor training” on the part of the Iraqi security forces, lack of follow-up by officials, as well as disregard of instructions and low temperatures as some of the reasons that the group were able to stage the attack. 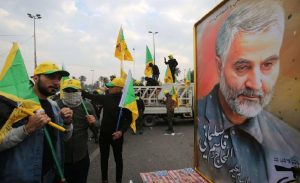 A UN report last year estimated that around 10,000 Daesh fighters remained active across Iraq and Syria, many of them in Kurdish-controlled areas.

The ongoing Daesh presence in Syria is largely in desert hideouts in the east of the country, where the Kurds maintain a semi-autonomous administration that borders Iraq.

On December 3, at least nine Iraqi Kurdish peshmerga fighters and three brothers were killed in attacks claimed by Daesh in the northern Iraqi village of Khidir Jija, just south of the Iraqi Kurdish capital Arbil.

Nine more peshmerga fighters were killed in two other Daesh attacks in Iraq in late November and early December.

The group also claimed a bombing against a market in Sadr city, a Shiite suburb of the capital Baghdad that killed dozens of people in July last year. (Int’l News Desk)

Share
Previous What next for Iran-Russia ties after Raisi-Putin meeting?
Next Biden nominates first Muslim woman as Federal Judge