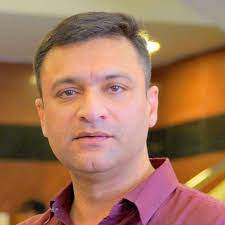 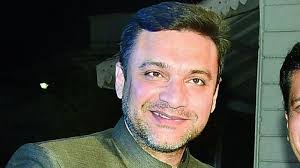 Hyderabad: Mild tension prevailed on Sunday afternoon for a few minutes at the Majlis Bachao Tehreek (MBT) party office after a face-off between the activists of AIMIM and MBT. The incident happened near Al Amaan Hotel, Dabeerpura, when the convoy of MLA Akbaruddin Owaisi was passing. Some MBT activists raised slogans and tried to stop it. Activists of the rival parties clashed while raising flags and slogans both in favour of the MLA and against him. A rally was organised by the AIMIM in the area earlier in the day. As huge flexi banners were being put by the party on Saturday night, the MBT spokesperson objected. He also took to twitter to raise a complaint. As tempers ran high the police deployed in small numbers tried to control the situation. Within a few minutes additional force was rushed to the spot as precaution. No cases were booked in the incident, said the police.