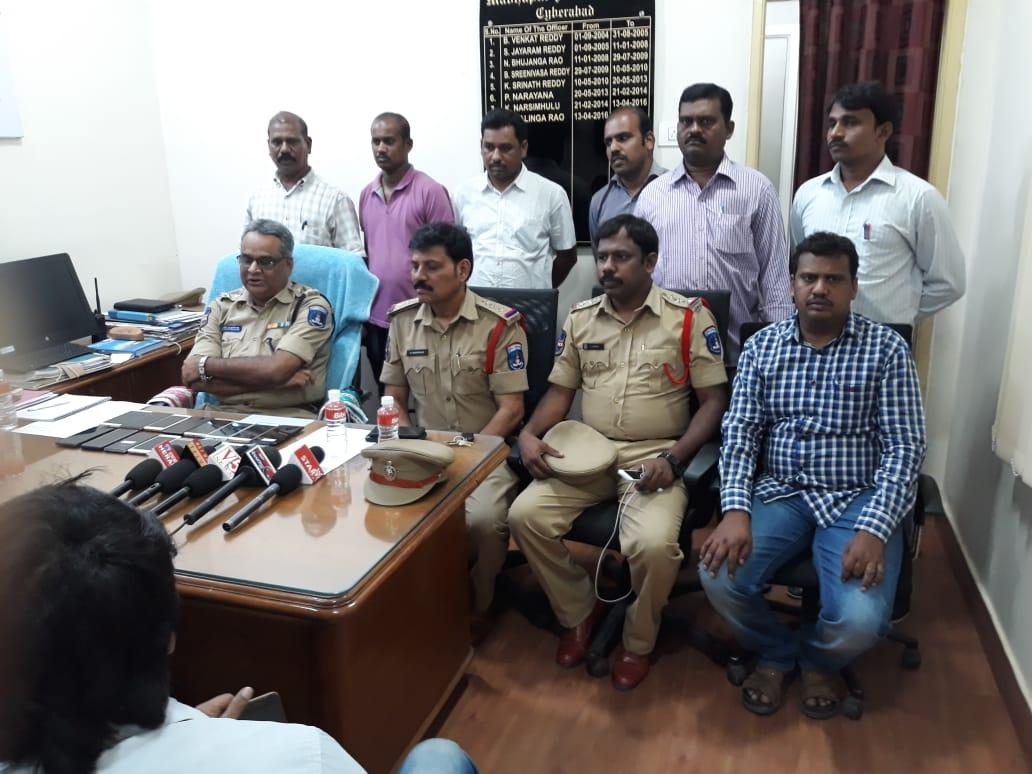 Crime staff of P.S. Madhapur apprehended four CCL’s who were snatched away (16) cell phones in the limits of P.S. Madhapur, Kukatpally, KPHB, Raidurgam and Miyapur P.S. of Cyberabad. 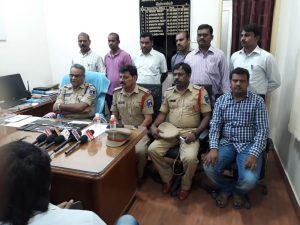 Hyderabad;On 10-05-2018 at 20:00 hours received a complaint from Sri. S. Ramana Kumar Reddy stating that on the same day at about 00:45 hours after completion of his duty he came to Cyber Tower X road and where he trying to book the cab to go to his residence by using his Honor cell phone, meanwhile three unknown persons came on their two wheeler bike and snatched his Honor 9i cell phone and fled away. Upon that registered a case in Cr. No. 424/2018 U/s 356, 379 IPC and investigated into. Later the complainant informed that, he received a mail from Paytm that 1000/- Rupees was debited from his account and the same was used in one food court near Shilparamam. Upon that we are collected information by checking CC footages and by enquiring with said food Court owner, where the said food court owner informed that the said persons who are used to pay the amount by using Paytm they are frequently used to visit their food court. While the investigation was in progress today i.e. on 19-05-2018 in the early hours the deputed crime staff were performing patrolling duty in the area of Hi-tech City, when the crime staff reached near said food court, they identified the snatchers who are again came to said hotel and apprehended them along with Bajaj Pulsar bike bearing. No. TS-07-FX-0523 and on searching found one Samsung J7 mobile possessing with one of them, upon that they asked them whose cell phone is this but they have started giving evasive replies and also tried to escape from there by leaving the vehicle there itself. However, the crime staff have managed to apprehend them and simultaneously brought them to PS along with the Bajaj Pulsar bike and Cell Phone and called their parents for counselling. Then the said CCL’s confessed to have committed theft of the following offences along with another associate. They all are belongs Maktha of Miyapur, HMT Colny of 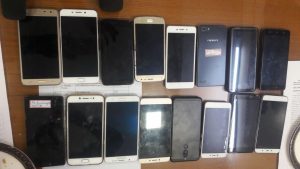 They used to commit snatching of cell phones from the innocent persons by going on two wheeler bikes i.e. one Bajaj Pulsar black Colour bearing. No. TS-07-FX-0523 and one Honda Activa bearing. No. TS-07-FS-6325 and kept snatched properties with them for later disposals. In this case the motor cycles also seized which were used to commission of offences.

Police Madhapur apprehended the Boy Juveniles and recovered the case properties and being produced them before the Probation Officer along with their parents as well as Juvenile Justice Board.

The cases are being investigated by the DSI’s Sri. Mohd Akram Baba, Sri. A. Laxminarayana along with crime staff as per the directions of DI Madhapur.