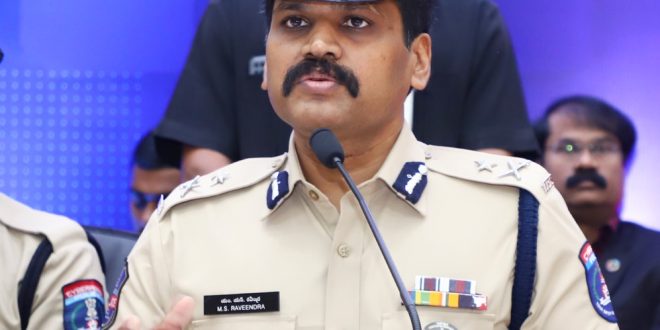 Crime rate in Cyberabad drops by 12 per cent in 202 ; CP Stephen Raveendra IPS

(2363 cases reported).Cyberabad’ Commissioner of Police Stephen Raveendra IPS said the State government and the Cyberabad police are working hard to maintain law and order and ensure peace. Due to efforts and adopting appropriate strategies by police the crime rate has come down. He said the crime rate reduction is highest in last ten years 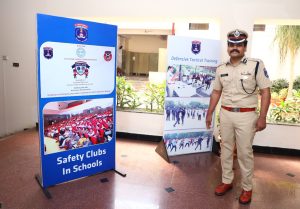 Further, the commissionerate stated that there has been a 19% decrease in casesrecorded againstScheduled Castes (SCs) and Scheduled Tribes (STs) as against 2021. 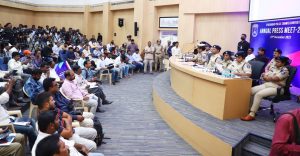 It is worth noting that cyber crime cases increased by 25.84% meaning 996 more cases of cyber crime were recorded in 2022. Frauds for jobs, loans, trading, marriages etc topped the cyber crimes list. The conviction rate has increased in 2022 by 9.07%.

Speaking to media persons, Stephen Ravindra  said 80 percent of the pending cases from the year 2010 were solved by them this year. He said they had registered 27322 cases this year and added that they invoked PD Act against 79 people.