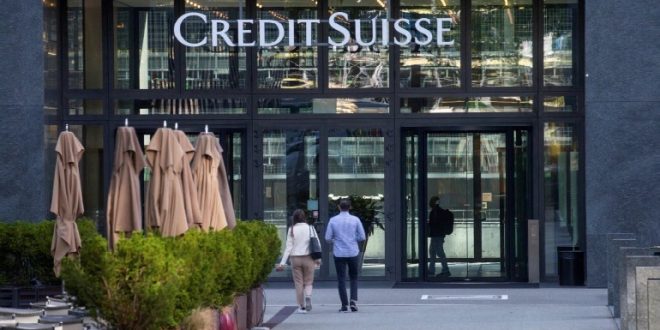 BERN/ RIYADH: Swiss bank Credit Suisse has announced plans to raise billions in new capital, slash 9,000 jobs and revamp its investment banking unit, in the latest effort to turn the group’s fortunes around.

Switzerland’s second-biggest lender reported huge third-quarter losses on Thursday as it launched a strategic review aimed at putting an end to a series of scandals and create “a simpler, more focused and more stable bank”. 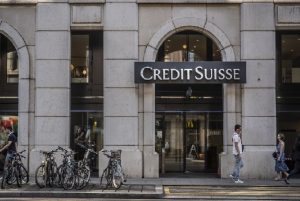 Credit Suisse said it intends to raise capital worth four billion Swiss francs ($4bn) through issuing new shares to qualified investors, include Saudi National Bank, which has committed to invest up to 1.5 billion Swiss francs ($1.5bn) to achieve a shareholding of up to 9.9 percent. This would make it the group’s second-largest shareholder.

Separately, the Swiss lender will also aim to bolster its balance sheet via a rights issue for existing shareholders.

The bank also said it would cut its workforce from 52,000 at the end of September to approximately 43,000 over the next three years, “reflecting natural attrition and targeted headcount reductions”.

It also announced plans to spin off its capital markets and advisory activities into a separate business as CS First Boston, in a renewal of a former brand, and it has also agreed to sell a large part of its securitised products business to Apollo Global Management and PIMCO.

The announcement came as the bank unveiled a third-quarter net loss of 4.034 billion Swiss francs ($4bn). The heavy loss was due in large part to write-offs linked to its investment banking overhaul, including adjustments for lost tax credits. 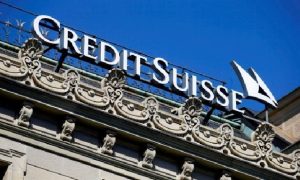 Chairman Axel Lehmann said in a statement the 166-year-old bank had “become unfocused” in recent years.

He said the reassessment of its direction included “a radical strategy and a clear execution plan to create a stronger, more resilient and more efficient bank with a firm foundation, focused on our clients and their needs”.

Lehmann added the bank would work on improving risk management and control processes after a series of investments turned sour.

“I am convinced that this is the blueprint for success, helping rebuild trust and pride in the new Credit Suisse,” he said.

The latest revamp, aiming to overcome the bank’s worst crisis in its history, is the third attempt in recent years by successive CEOs to turn the group around. 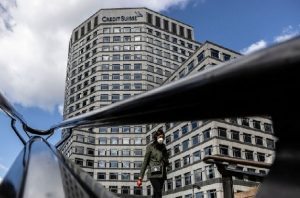 Once a symbol of Swiss reliability, the bank’s reputation has been tarnished by a series of scandals, including an unprecedented prosecution at home involving laundering money for a criminal gang.

New chief executive Ulrich Koerner, who is considered a specialist in bank restructuring, described Thursday’s announcements as “a historic moment for Credit Suisse”.

“We are radically restructuring the investment bank to help create a new bank that is simpler, more stable and with a more focused business model built around client needs,” he said.

“Resolute execution and no further missteps will be key, and it will take time until results will begin to show,” he said, adding that the third-quarter losses were “clearly worse than expected.” (Int’l Monitoring Desk)