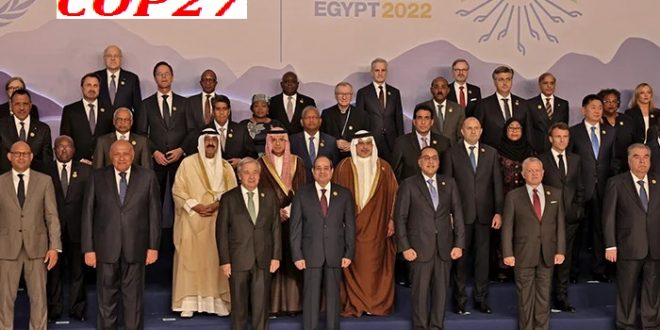 SHARM EL-SHEIKH: More than 25 countries at the COP27 climate talks on Monday launched a group they said would ensure they hold each other accountable for a pledge to end deforestation by 2030, and announced billions of dollars to finance their efforts. 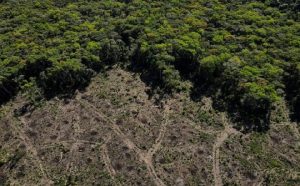 The first meeting of the Forest and Climate Leaders’ Partnership, chaired by Ghana and the United States, takes place a year after more than 140 leaders promised at COP26 in Britain to end deforestation by the end of the decade.

Progress since has been patchy, with only a few countries instituting more aggressive policies on deforestation and financing.

The new group which includes Japan, Pakistan, the Republic of Congo, the United Kingdom and others accounts for roughly 35% of the world’s forests and aims to meet twice a year to track progress.

Notable omissions from the group are Brazil with its Amazon rainforest and the Democratic Republic of Congo whose vast forests are home to endangered wildlife including gorillas.

“This partnership is a critical next step to collectively deliver on this promise and help keep the goal of limiting global warming to 1.5C alive,” Britain’s Alok Sharma, who presided over last year’s COP talks, said in a statement.

The statements said that around 22% of the $12 billion in public money pledged for forests by 2025, funds committed in Glasgow, had so far been disbursed. 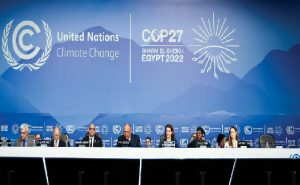 Among the new sources of financing, Germany said it would double its financing for forests to 2 billion euros ($1.97 billion) through 2025.

Private companies announced $3.6 billion in extra money. They include investment firm South-Bridge Group, creating a $2 billion fund for restoration efforts in Africa, the region with the most tropical rainforest after South America.

Volkswagen Group and H&M Group signed up to a separate initiative, The LEAF Coalition, launched at COP26, in which governments and companies pay countries with tropical and subtropical forests for emissions reductions.

Ecuador also becomes the first country to sign a memorandum of agreement with Emergent, coordinator of the coalition that aims to see a binding Emissions Reduction Payment Agreement signed by the end of April 2023.

South Korea also agreed to be the first Asian government to provide finance for the coalition, joining founders Britain, Norway and the United States.

“The need is urgent for the climate, for biodiversity and the people that depend on forests,” Emergent Chief Executive Eron Bloomgarden said. 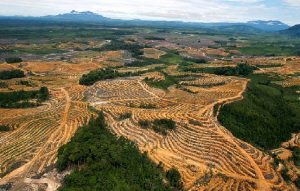 Other initiatives towards meeting the 2030 forest pledge also announced incremental progress at the opening of COP27.

A coalition of 25 governments and charities said that 19% of $1.7 billion promised to indigenous communities to promote land rights and forest protection had been paid out.

But despite a promise to pay most of the money directly to local communities, roughly half of the funds were routed through international nongovernmental organizations. Only 7% of went to community-led groups, which the coalition said needs to be corrected.

In September, the initiative announced standards that companies should follow to trace commodities and disclose links to deforestation. (Int’l News Desk)