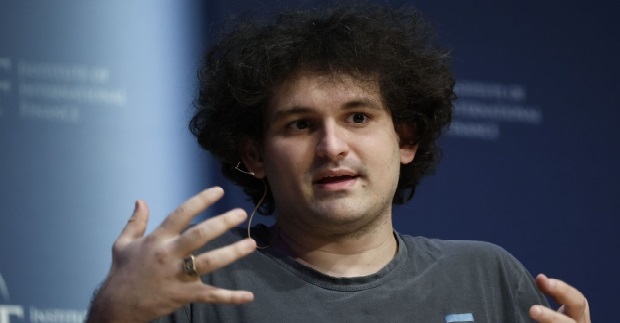 NEW YORK: Collapsed cryptocurrency exchange FTX has located more than $5bn (£4.1bn) of assets, an attorney for the firm says. 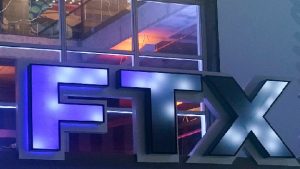 However, a US bankruptcy court was told on Wednesday that the extent of losses to customers is still not known.

Prosecutors have accused FTX’s former chief executive Sam Bankman-Fried of orchestrating an “epic” fraud that may have cost investors, customers and lenders billions of dollars.

Bankman-Fried has pleaded not guilty to charges that he cheated investors.

“We have located over 5 billion dollars of cash, liquid cryptocurrency and liquid investment securities,” Andy Dietderich, an attorney for FTX, told US Bankruptcy Judge John Dorsey in Delaware.

Dietderich said that the recovered funds do not include assets seized by the Securities Commission of the Bahamas, where FTX was based and where Bankman-Fried was living at the time of his arrest.

Most of FTX’s customers and investors who are facing losses have not been named in the hearings.

In December the 30-year-old was arrested in the Bahamas and extradited to the US. He has been accused of committing “one of the biggest financial frauds in US history.”

FTX, which a year ago was valued at $32bn, filed for bankruptcy protection on 11 November. It has been estimated that $8bn of customer’s funds was missing.

US federal prosecutors have accused Bankman-Fried of misappropriating FTX customers’ funds to pay debts at his cryptocurrency trading firm Alameda Research and to make other investments.

FTX co-founder Gary Wang and Caroline Ellison, the former head of Alameda, have also been charged over their alleged roles in the company’s collapse. Authorities said they were both cooperating with the investigation.

In late December Bankman-Fried was released from detention on $250m bail on condition that he does not leave his parents’ home in California. 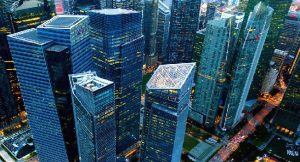 In an interview with BBC News before his arrest, he said: “I didn’t knowingly commit fraud. I don’t think I committed fraud. I didn’t want any of this to happen. I was certainly not nearly as competent as I thought I was.”

The former boss of collapsed cryptocurrency exchange FTX has officially denied charges that he defrauded customers and investors.

Sam Bankman-Fried pleaded not guilty in a US court to claims that he took customer deposits at FTX to fund his other firm, Alameda Research, buy property and make political donations.

He was released after his arrest last month on a $250m (£208m) bail package but he faces more than 100 years in prison if convicted.

Two of Bankman-Fried’s closest colleagues have pleaded guilty already and are cooperating with the investigation, which has shaken the entire cryptocurrency industry.

In interviews before his arrest, the 30-year-old former billionaire admitted failings but put the problems down to his own “mistakes”. (Int’l News Desk)