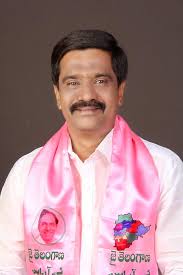 Talking on a debate in the House on thanksgiving motion to Governor Speech on Sunday, the ruling party member accused the previous governments of neglecting the people and their requirements. The TRS Government was giving Asara Pensions to as many as 45 lakh people in the State, he claimed.

Besides, the government was providing financial help to the poor families in the State to perform marriages of their girls through Kalyana Lakshmi and Shadi Mubarak by providing Rs 1.16 lakh each. The government was also giving KCR Kits to poor woman on delivery of baby girl and baby gets Rs 13,000 and Rs 12,000 respectively and the kits were being given with 16 s for mother and child. (PMI)