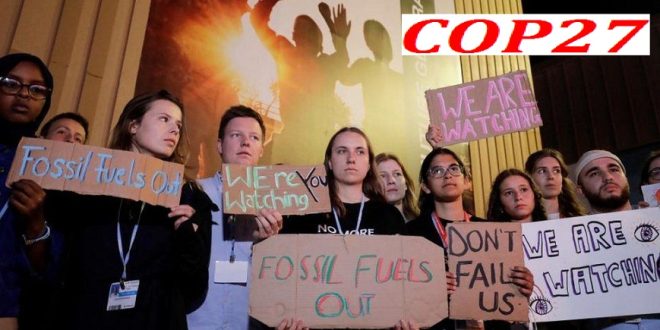 SHARM EL-SHEIKH, EGYPT: A historic deal has been struck at the UN’s COP27 summit that will see rich nations pay poorer countries for damage and economic losses caused by climate change. 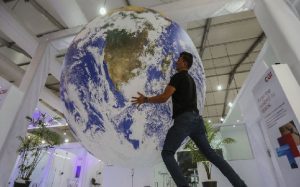 “A clear commitment to phase-out all fossil fuels? Not in this text,” said the UK’s Alok Sharma, who was president of the previous COP summit in Glasgow.

This year’s talks in Sharm el-Sheikh, Egypt, came close to collapse, and overran by two days.

Luke-warm applause met the historic moment the “loss and damage fund” was agreed in the early hours of Sunday, as a confusing and often chaotic 48 hours left delegates exhausted.

It is, though, a huge symbolic and political statement from developed nations that long resisted a fund that covers climate impacts like flooding and drought.

The summit began two weeks ago with powerful statements from vulnerable nations. “We will not give up… the alternative consigns us to a watery grave,” Bahamas Prime Minister Philip Davis said. 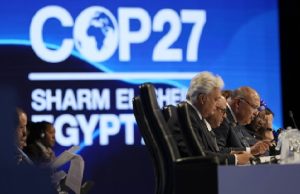 On Sunday, Pakistan’s climate minister Sherry Rehman, who negotiated for the bloc of developing countries plus China, told journalists she was very happy with the agreement.

“I am confident we have turned a corner in how we work together to achieve climate goals,” she said.

The devastating floods in at-risk nation Pakistan this summer, which killed about 1,700 people with estimated damages of $40 billion, have been a powerful backdrop at this summit.

On Sunday, Antigua and Barbuda environment minister Molwyn Joseph, and chair of the Alliance of Small Island States, said the deal was a “win for the entire world” and “restored global faith in this critical process dedicated to ensuring no one is left behind” but nations and groups including UK, EU, and New Zealand left Egypt unhappy with compromises on fossil fuels and curbing climate change. (BBC)