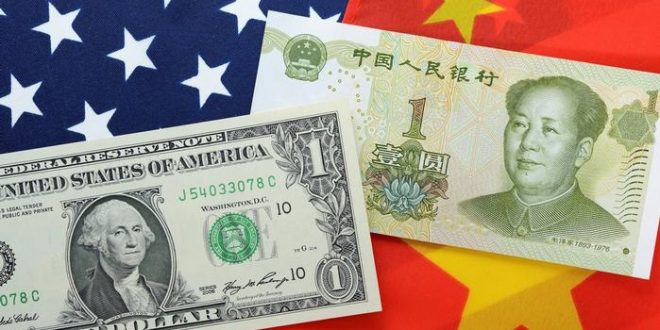 BEIJING/ WASHINGTON: China’s yuan has tumbled to a record low against the US dollar in offshore trading, joining a host of currencies experiencing sharp declines against the greenback. 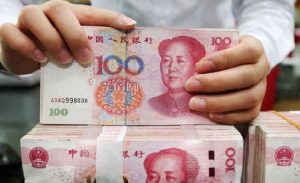 The offshore yuan, which is traded outside mainland China, fell to 7.2386 against the dollar on Wednesday, media reported that the lowest since Beijing eased rules on trading the currency in Hong Kong in 2010.

The onshore yuan, which is circulated in mainland China and more tightly controlled than its offshore counterpart, fell to a low of 7.2302 per dollar in early trade, the weakest since the global financial crisis in 2008.

The declines come despite China’s central bank on Monday announcing moves to stem the yuan’s decline by making it more expensive to bet against the currency.

International investors have rushed to buy up the dollar, a traditional safe haven, as aggressive rate hikes by the US Federal Reserve stoke pessimism about the global economic outlook, lifting the currency to multi-decade highs against other key currencies. 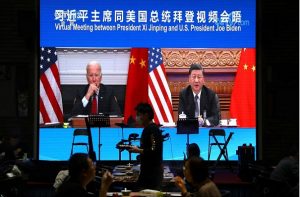 On Monday, the British pound sank to a record low against the dollar as investors dumped the currency in a vote of no confidence in London’s economic plans, which include huge tax cuts funded by steep increases in government borrowing.

China’s economy has been battered in recent months by COVID-19 lockdowns, droughts, and a slump in the heavily indebted property market.