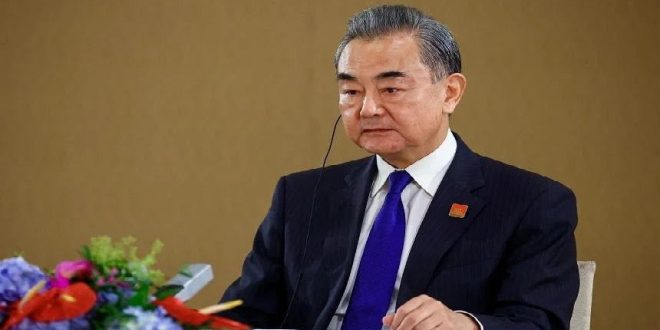 China’s top diplomat calls for ‘dialogue’ with US

BEIJING/ SHANGHAI: China and the United States must pursue dialogue rather than confrontation and avoid the 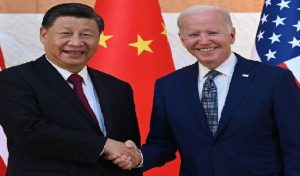 mistakes made during the Cold War, top Chinese diplomat Wang Yi said on Sunday in his first public comments since his appointment as head of the ruling Communist Party’s foreign affairs office.

Wang was replaced as China’s foreign minister on Friday by Qin Gang, former ambassador to the United States, but he was widely expected to retain a prominent role in foreign policy after his promotion in October to the Communist Party’s Politburo, the country’s top decision-making body.

In an essay published in the official Party journal Seeking Truth, Wang urged major countries to “set an example” in the face of multiple challenges, citing China’s strengthened cooperation with Russia over 2022.

“Over the past year, we have unremittingly explored the correct way for the two major countries of China and the United States to get along with each other,” he wrote. 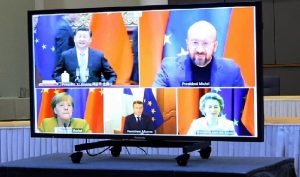 “The two countries should establish a way of getting along with mutual respect, peaceful coexistence and win-win cooperation and put China-US relations back on the right track of health and stability,” he said.

Wang’s stint as foreign minister saw a sharp rise in tensions between Beijing and Washington on a wide range of issues ranging from trade to Taiwan.

He said in his Sunday essay that Taiwan remained at the “core of China’s core interests” and the “foundation” on which China’s political relationship with the United States is built. (Int’l Monitoring Desk)