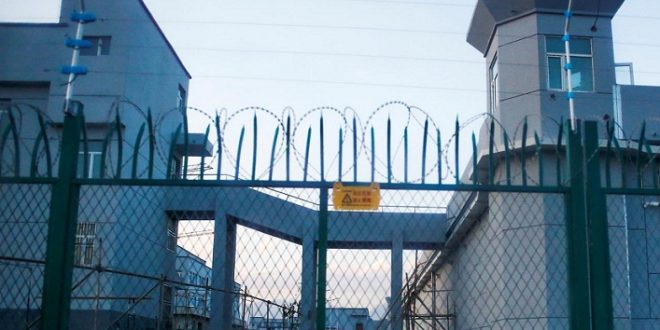 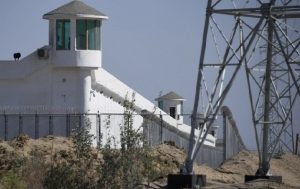 BEIJING/ MELBOURNE: China’s network of detention centres in the northwest Xinjiang region is much bigger than previously thought and is being expanded, even as Beijing says it is winding down a “re-education” program for ethnic Uighurs that has been condemned internationally, new research released by an Australian think-tank showed on Thursday.

The Australian Strategic Policy Institute (ASPI) said it had identified more than 380 “suspected detention facilities” in the region, where the United Nations says more than one million Uighurs and other mostly Muslim Turkic-speaking residents have been held in recent years.

China has said the camps are vocational skills training centres and a necessary part of efforts to counter the threat of “extremism”.

The number of facilities is around 40 percent higher than previous estimates. 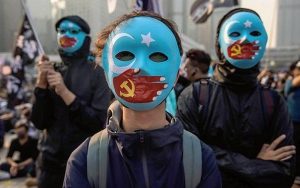 “The findings of this research contradict Chinese officials’ claims that all “trainees” from so-called vocational skills training centres had “graduated” by late 2019,” lead researcher Nathan Ruser wrote. “Instead, available evidence suggests that many extrajudicial detainees are now being formally charged and locked up in higher security facilities.”

The researchers used satellite imagery, witness accounts, media reports and official construction tender documents to classify the detention facilities into four tiers depending on the existence of security features such as high perimeter walls, watchtowers and internal fencing.

It found at least 61 detention sites had seen new construction and expansion work in the year to July 2020.

Fourteen more facilities remain under construction, while around 70 had had fencing or perimeter walls removed, indicating their use had changed or they had been closed, ASPI added. It noted that more than 90 percent of the sites 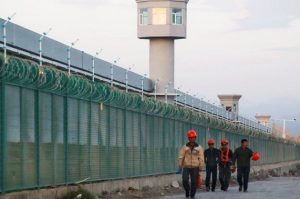 The data forms part of the institute’s Xinjiang Data Project, which includes details not only about the network of detention facilities – creating 3D animated models – but also the region’s cultural sites such as mosques.

Ruser noted that many of the centres that had been expanded were higher security facilities, while others had been built close to industrial parks, suggesting those who had been charged might also have been sent to “walled factory compounds for forced labour assignments”.

Politicians in the United States recently voted to ban imports from Xinjiang, citing the alleged use of systematic forced labour. 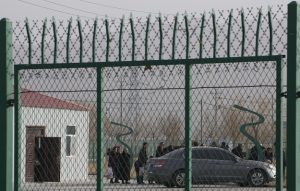 Separately on Thursday, the Global Times, a state-run tabloid, reported that two Australian scholars Clive Hamilton and Alex Joske had been banned from entering China.

Hamilton is a professor at Charles Sturt University in Canberra, while Alex Joske is an analyst at ASPI specializing in the Chinese military and the international influence of the Communist Party.

Joske, who grew up in China, said in a statement he had not applied for a Chinese visa in years because the risks were too high. He added that the ban was the “latest in a series of attempts by the Chinese Communist Party to punish those who shine a light on its activities”.

The Global Times, which cited unnamed sources for its story, did not elaborate on the reason for the move.

Earlier this month, Australia cancelled the visas of two Chinese academics that had been linked to a continuing investigation into foreign interference.