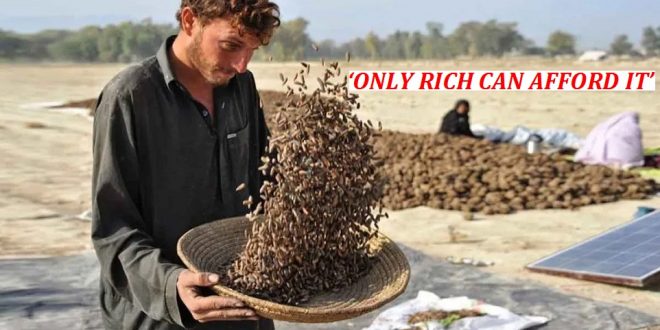 BEIJING/ ISLAMABAD: China has imported Pakistani pine nuts in the first two months of this year touching a historical figure of US $17.67 million, according to General Administration of Customs of the People’s Republic of China (GACC). 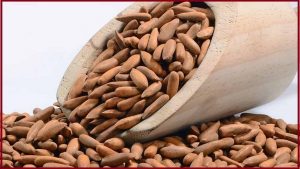 “Under the second phase of the China-Pakistan Free Trade Agreement, Pakistani and Chinese traders can export their pine nuts to China at zero tariffs, which helped enhance the exports before the tariff for pine nuts used to stand at 36%,” he stated. 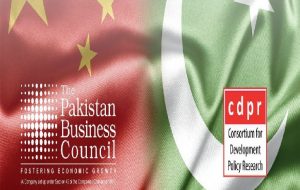 Yar Muhammad Niazi, chief executive of a food company in Hangzhou, China, expressed his views to CEN that Pakistani traders purchased machines from China to sort the empty shell of pine nuts and those machines can grade pine nuts according to their size and quality, which is convenient for standardized processing and export to the world.

“China is importing pine nuts from around the world, but Pakistani, Afghani, and Brazilian pine nuts are the most popular in the Chinese market. Pakistan needs to attract more investors and technology to improve this sector. In Pakistan and Afghanistan, farmers still have to carry the pine nuts bags on their shoulders or backs because of inaccessible vehicles and a lack of technology,” he stated.

Data also showed that China imported 201.2 tons of pine nuts worth $2.82 million from Afghanistan in the first two months of this year, whereas overall imports crossed 5,722 tons worth 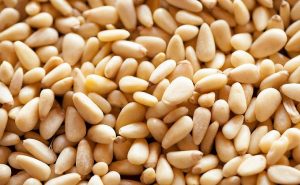 According to an expert, in Pakistan, pine nuts are considered royal dry fruit and people love to eat them in winter but due to their high price, only rich people can afford it.

He also mentioned China is a big market and their buying power is increased therefore as one of the three major pine nut varieties in the Chinese market, Pakistani pine nuts enjoy a high premium and are listed as high-end snacks but still, “we need to control the price,” he added.