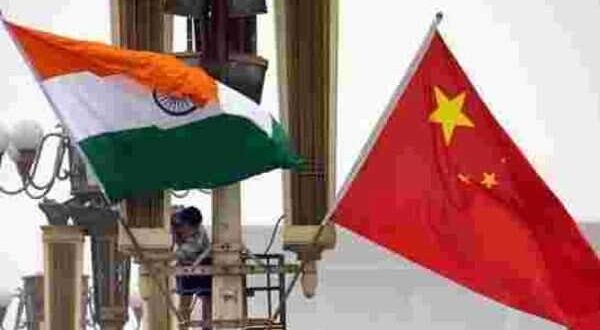 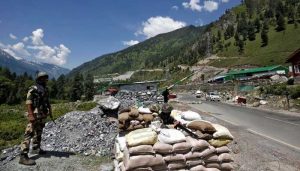 SHANGHAI/ NEW DELHI: In light with a fresh border flare-up between the two nuclear-armed countries, state-backed newspaper Global Times on Tuesday said that China is capable of making India suffer much more severe military losses than in the past if it wants to engage in competition.

Indian forces foiled an attempt by Chinese troops to occupy a hill on the Asian giants’ disputed border in the western Himalayas, officials in New Delhi said on Monday.

“India … said it preempted Chinese military activity,” the Global Times said in an editorial. “The word ‘preempt’ shows it was the Indian troops that first took destructive actions, and the Indian troops initiated the standoff this time.”

It added that India faced a “powerful China” and that New Delhi should not have any “illusions” of support from Washington over the issue “but if India wants to engage in competition, China has more tools and capability than 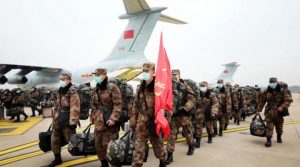 India. If India would like a military showdown, the PLA (People’s Liberation Army) is bound to make the Indian army suffer much more severe losses than it did in 1962.”

The Global Times is published by the People’s Daily, the official newspaper of China’s ruling Communist Party.

A day earlier, India reportedly said that the situation in East Ladakh remains critical after the Indian army and the Chinese troops once again engaged in violence, the Hindustan Times reported.

“The situation is very tense in the Chushul area with the PLA fully in aggressive mode and show-casing heavy-calibre weapons to force the Indian Army to give in. The Indian Army has also matched weapons and blunted the Chinese offensive both at south of Pangong Tso and Rezang La by a counter-offensive mounted by the Special Frontier Forces,” said a senior military official.

As of now, both the armies are matching each other in strength with the Indian Army present in strength to repel any Chinese aggression along the 1,597km Line of Control (LAC) in Ladakh. (Int’l Monitoring Desk)