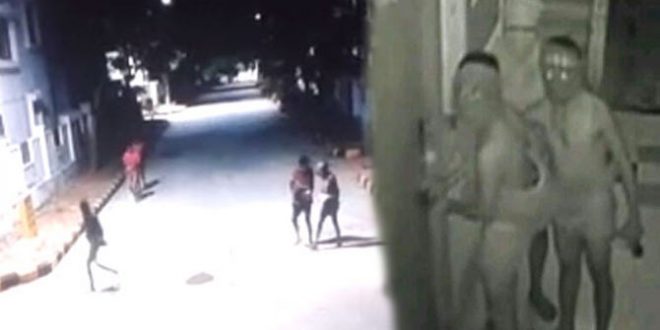 Cheddi gang Is Back In Hyderabad 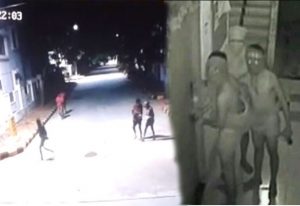 Shadnagar, 23rd October 2022: Panic gripped the residents of Shadnagar, Rangareddy after the movements of the notorious Cheddi gang were spotted in the area. According to the sources, the movements of Cheddi gang members were spotted at a house in My Home venture on Parigi road. The visuals were recorded on the surveillance cameras installed on the premises. In the CCTV footage, four members were seen roaming in the venture with weapons. The fear-gripped residents immediately filed a complaint at the police station. The police reached the spot and scrutinized the CCTV footage.