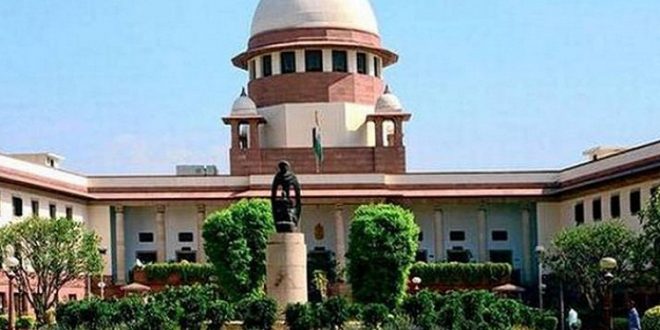 The plea has said that the Ram Janambhoomi Nyas (a trust to promote construction of Ram Temple) had sought return of excess land acquired in 1991 to original owners.