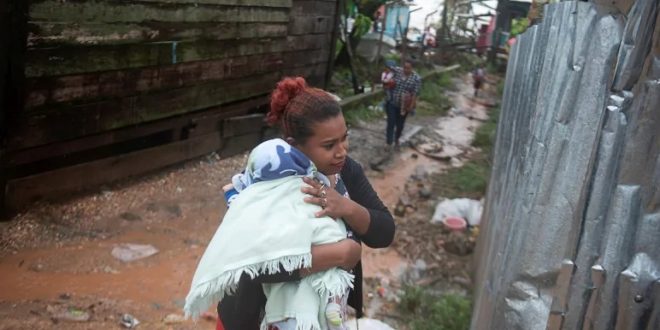 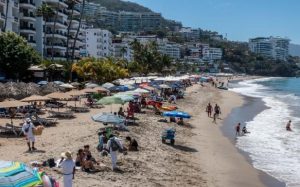 Maximum sustained winds increased to near 215kmph (130mph), and rainfall of about 100-200mm (4-8 inches) was expected on the upper coast of Colima, Jalisco and western Nayarit.

Preparations to protect life and property “should be rushed to completion” for areas under hurricane warnings, the US National Hurricane Center (NHC) said.

“Although some weakening is possible beginning tonight, Roslyn is expected to still be near or at major hurricane strength when it makes landfall on Sunday,” it said.

Officials in Nayarit, home to popular beach destinations such as Sayulita and Punta Mita, warned of flash flooding and landslides caused by the hurricane. 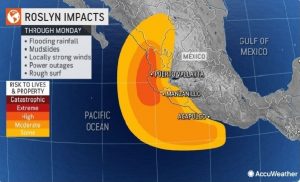 “A dangerous storm surge is expected to produce significant coastal flooding near and to the east of where the centre makes landfall,” said NHC.

Roslyn is forecast to make possible landfall near San Blas, a town with a population of about 40,000.

Usually every year between May and November, tropical cyclones hit Mexico on both its Pacific and Atlantic coasts.

In May, Agatha, the first Pacific storm of the season, hit the coast of Oaxaca state, killing 11 people.