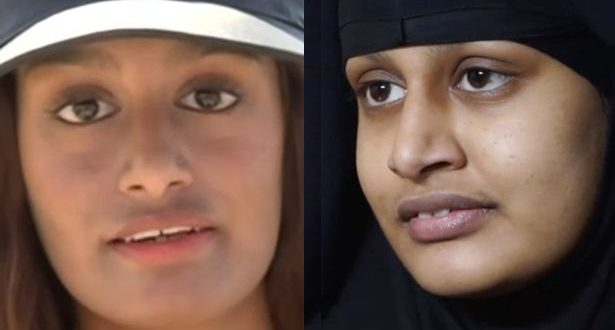 OTTAWA/ DAMASCUS: Mohammed al-Rashed, a spy working for Canadian intelligence, smuggled British schoolgirl Shamima Begum and her two friends into Syria in 2015, according to a new book and British media reports that prompted demands for an official inquiry. 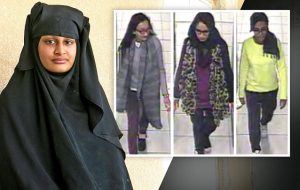 The Secret History of the Five Eyes by Richard Kerbaj, a former security correspondent of The Sunday Times, said that the United Kingdom later conspired with Canada to cover up the role of the Canadian Security Intelligence Service (CSIS) in the case of Begum, who married an ISIL (ISIS) fighter.

A CSIS spokesperson told the BBC he could not “publicly comment on or confirm or deny the specifics of CSIS investigations, operational interests, methodologies or activities”.

Kerbaj’s book based on interviews with world leaders and more than 100 intelligence officials was published on Wednesday.

Five Eyes is the intelligence-sharing alliance between the UK, the US, Canada, Australia and New Zealand.

According to British media reports, the UK’s Scotland Yard was told that the teenagers were trafficked into Syria by Rashed who was a double agent working for the ISIL armed group and Canadian intelligence. He was recruited by Canada as a spy when he applied for asylum at the Canadian embassy in Jordan. 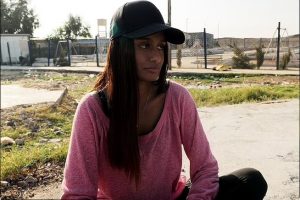 An inquiry was demanded on Tuesday as it emerged that Canada knew about the teenagers’ fate, but kept silent while the British Metropolitan Police Service ran an international search for the trio.

Canada privately admitted its involvement only when it feared being exposed after Rashed was arrested by Turkey in 2015, and then successfully asked the British to cover up its role, the book claimed.

The latest revelations reopened the debate over stripping Begum of her British citizenship as it shows that an asset of Western intelligence gave practical help for her journey to Syria.

There was no mention that the British authorities knew how she was smuggled into Syria in last year’s Supreme Court judgement upholding the decision to bar her from returning to the UK.

Begum, 23, remains in a camp in northern Syria. She is to renew her case at the Special Immigration Appeals Commission in November.

Tasnime Akunjee, a lawyer for the Begum family, called for an inquiry into what the police and intelligence services knew. 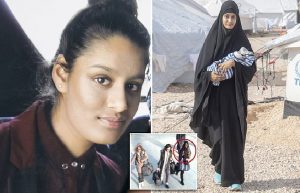 “Britain has lauded its efforts to stop ISIS and the grooming of our children by spending millions of pounds on the Prevent program and online monitoring. However, at the very same time we have been cooperating with a Western ally, trading sensitive intelligence with them whilst they have effectively been nabbing British children and trafficking them across the Syrian border for delivery to ISIS, all in the name of intelligence gathering,” he said.

“The calculation here is that the lives of British children, and the risk of their death, is part of the algorithm of acceptable risk our Western allies have taken,” he added.

Akunjee said the revelations were of “crucial importance”, given that Begum had argued she was trafficked into Syria.

Steve Valdez-Symonds, refugee and migrant rights program director in the UK at Amnesty International said on Twitter: “True or false, the UK Government’s decision to deprive its citizen of her citizenship as mean to abandon her & her British children in Syria was & remains an utter disgrace.”