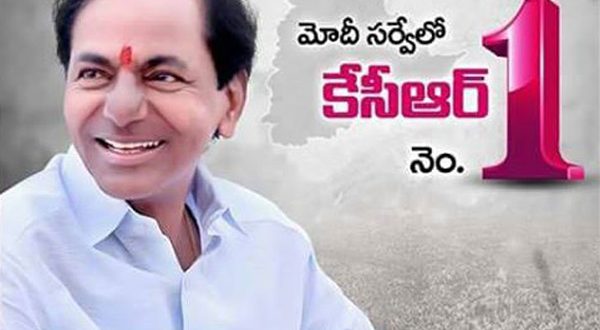 Hyderabad, Jan.6 (PMI): Chief Minister K Chandrasekhar Rao has plans to expand the cabinet during the Assembly session which begins on Jan17 and ends on 20. Since the new Assembly session is supposed to have ministers to respond and talk on the motion of thanksgiving to Governor Speech in the Assembly, the chief minister has prepared to expand the cabinet.

It now has his close aide Mahamood Ali as Home Minister. In all probabilities the TRS President K Chandrasekhar Rao is to expand the cabinet on Jan 18 if not on first day of cabinet day Jan 17. It is being touted that the chief minister is to offer chance to eight leaders in the cabinet while another expansion will have at a later date. Also to keep in good humour the party leaders, KCR has in mind to give parliamentary secretary posts.

According to informed sources, KCR has plans to give Speaker post to any one of the MLAs, including Pocharam Srinivas Reddy, Padma Devender Reddy, Etela Rajender, Redya Naik and Koppula Eshwar. As Rajender is reluctant, the Chief Minister is considering other names for the Speaker post. As of now, the Chief Minister is unwilling to make Dubai trip for Investors Conclave. (PMI)