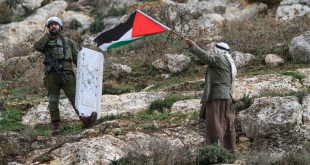 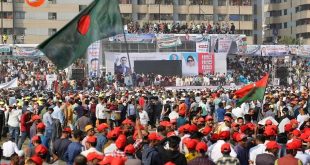 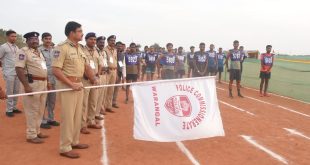 Hyderabad, Jan.9 (PMI): Chief Minister KCR’s meeting with leaders of joint Khammam districts has ended. He directed the leaders on the arrangements for the BRS open meeting to be held at Khammam on 18th of this month. Speaking on this occasion, CM KCR ordered to make arrangements for a meeting with 5 lakh people in Khammam area. He said that they are inviting CMs from three states.
It is said that invitations for the meeting have been sent to the Chief Ministers of Punjab, Delhi and Kerala. To this extent, KCR advised the leaders to make the meeting a grand success. All the district leaders advised the public representatives to put aside their personal differences and work together. Minister Puvvada Ajaykumar, MPs Nama Nageswara Rao, Ravichandra, Parthasarathy Reddy, MLAs Haripriya, Sandra, Ramulu Naik, MLC Madhu, JDP Chairman Kamal Raj and others participated in the meeting(PMI) 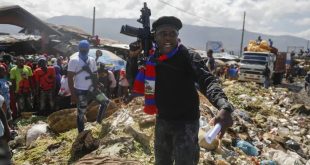