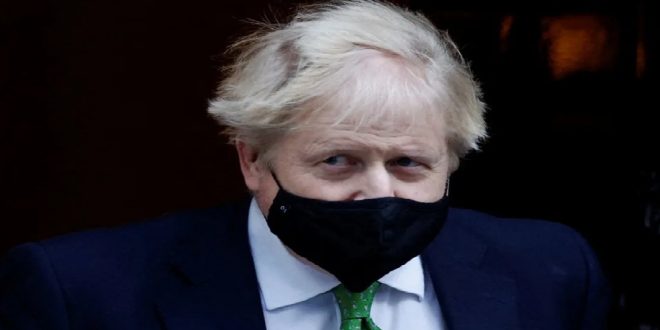 LONDON: British Prime Minister Boris Johnson was fighting to shore up his premiership on Wednesday amid a revolt by his own lawmakers who are angry over a series of lockdown parties in Downing Street.

Propelled into the top job to “get Brexit done”, Johnson in 2019 won his party’s biggest majority in more than 30 years but now faces calls to resign after a series of revelations about parties in Downing Street, the prime ministers’ home and office, during COVID lockdowns. 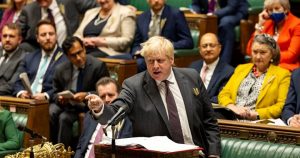 Johnson has repeatedly apologized for the parties and said that he was unaware of many of them. However, he attended what he said he thought was a work event on May 20, 2020 which revelers had been told to “bring their own booze”.

To trigger a leadership challenge, 54 of the 360 Conservative MPs in parliament must write letters of no confidence to the chairman of the party’s 1922 Committee.

As many as 20 Conservative lawmakers who won their seats at the last national election in 2019 plan to submit letters of no confidence in Johnson, the Telegraph reported. A handful of others have already said they had written such letters.

“Group of 2019 MPs to submit letters to try to hit threshold of 54 to trigger a contest,” BBC Political Editor Laura Kuenssberg said on Twitter. “They might hit 54.” (BBC)