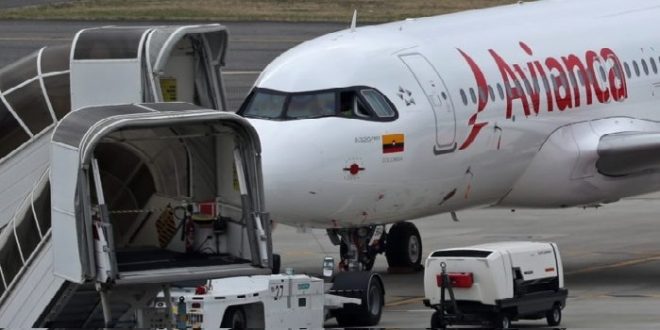 Bodies found in undercarriage of plane at Colombia airport

BOGOTA: The bodies of two young men have been found in the undercarriage of an Avianca plane during maintenance in Colombian capital Bogota, according to the airline and the attorney general’s office of Colombia. 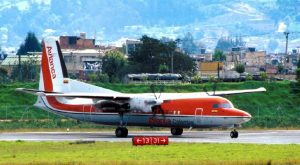 The bodies were discovered by airline personnel after the plane from Santiago, Chile, landed in Bogota on Friday evening.

“At its arrival to the El Dorado airport in Bogota, personnel from the airline discovered the bodies of two people who flew irregularly [stowaways] in the undercarriage of the plane,” Avianca said in a statement on Saturday.

Avianca expressed sympathy for the families of the two people and added that although it inspects aero-planes before every flight, the security of airports and their restricted areas is the responsibility of authorities. 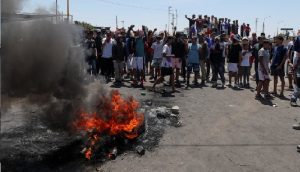 Those discoveries “infer that the men could have been on the plane since January 3”, when it was last in the Dominican Republic, the office said.

The plane was last given regular maintenance on December 27, the attorney general’s office added, and has since travelled to Bogota, Guarulhos, near Sao Paulo, Brazil, and Santiago.

The bodies had been frozen and were partially thawed, the statement added, and one had burns.

Petro, the country’s first left-wing president, has pledged to end the Andean nation’s internal conflict, which has run for almost six decades killing at least 450,000 people between 1985 and 2018.

“This is a bold act,” Petro wrote on Twitter. “The bilateral ceasefire obliges the armed organizations and the state to respect it. There will be a national and international verification mechanism.” 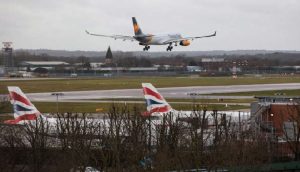 Among the groups are the leftist armed group the National Liberation Army (ELN) as well as dissident groups run by former members of the now-demobilized Revolutionary Armed Forces of Colombia (FARC), Segunda Marquetalia and Estado Mayor Central.

The truce was the main objective of Petro’s “total peace” policy aimed at ending the country’s armed conflict, which has persisted despite the dissolution of FARC in 2017.

The armed groups still operating in Colombia, the world’s largest cocaine producer, are locked in deadly disputes over drug trafficking revenues and other illegal businesses, according to the Institute for Development and Peace Studies (Indepaz), an independent think-tank.

Despite the government’s efforts to negotiate with Colombia’s various armed groups, which include a combined total of more than 10,000 fighters, it has so far failed to contain the spiral of violence engulfing the country. Indepaz recorded nearly 100 massacres last year. (Int’l Monitoring Desk)