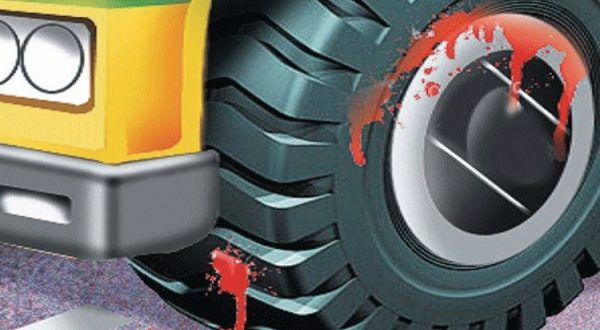 Hyderabad: A bio-technology student lost his life after coming under the wheels of a Telangana State Road Transport Corporation (TSRTC) bus in Hyderabad.

The incident took place when the student, a native of Khammam district attempted to get down the bus while it was still on the move which resulted in him coming under the rear end tyres of the bus. He suffered severe injuries to the head and died on the spot.

The victim has been identified as B Uday Kiran.

According to the police, the 18-year-old had gone to visit his uncle in Ramanthapur and the mishap took place while he was returning back to his hostel in Narayanaguda.