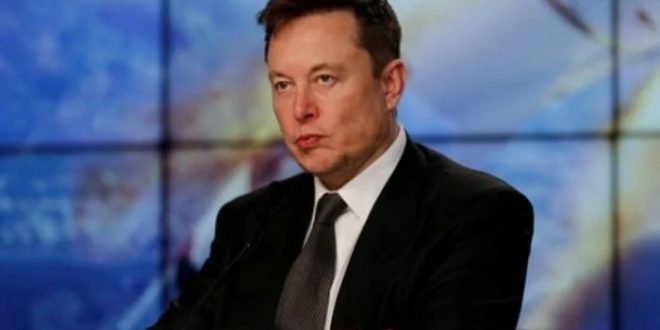 Billionaire Elon Musk claims his tweets are being suppressed

NEW YORK: Billionaire Elon Musk has claimed on Twitter that his tweets are being suppressed. 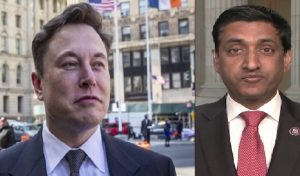 Musk, who is fighting a legal battle with the microblogging platform even tagged Twitter and its CEO Parag Agarwal to resolve the issue.

The Tesla CEO who has 105.6 million followers on Twitter realised his tweets were not reaching as many people.

Musk pointed out the issue with a funny GIF saying, “help! help! I’m being repressed”.

He then wrote, “My tweets are being suppressed.”

It is common for Musk’s tweets to get over 40,000 likes even if he drops a simple emoji. However, his recent tweets have been struggling to reach people with some even getting around 4,000 likes. 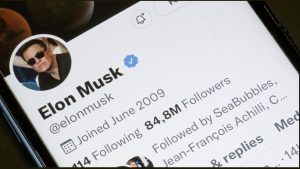 Twitter’s support page and Agarwal have not responded to the billionaire’s tweet yet.

As always, his fans have filled the comment section with even more hilarious responses.

One user said: “agree. I can’t even see this one.”

“Bro you should be grateful that they even let you tweet,” said another sarcastically.

The SpaceX CEO has been fighting a legal battle with Twitter since he withdrew his $44 billion offer to buy the platform. The allegation of his tweets being suppressed comes after Twitter shareholders voted in favour of Musk taking over the company. (Int’l Monitoring Desk)