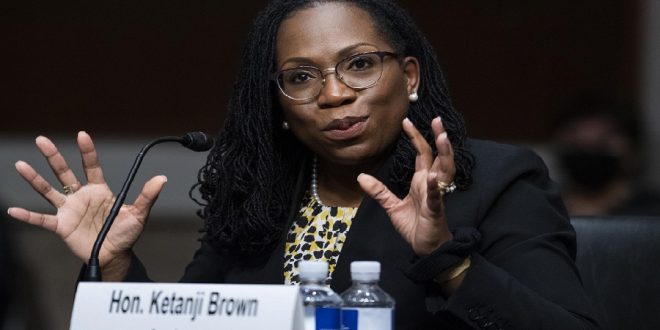 Biden vows to name Black woman to US Supreme Court

WASHINGTON: President Joe Biden on Thursday said he plans to name a replacement for retiring Supreme Court Justice Stephen Breyer by the end of February and reiterated his intention to nominate a Black woman for the first time to serve on the highest US judicial body, a milestone he called “long overdue.” 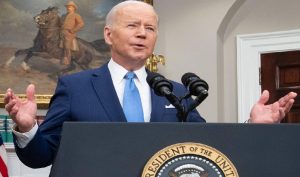 Breyer, 83, formally announced his retirement in a letter to Biden made public on Thursday, saying he plans to depart at the conclusion of the Supreme Court’s current term, typically at the end of June, assuming his successor has been confirmed by the Senate. Lawmakers disclosed his retirement on Wednesday.

“Our process is going to be rigorous. I will select a nominee worthy of Justice Breyer’s legacy of excellence and decency,” Biden said during a White House appearance alongside Breyer.

“I’ve made no decision except one, the person I will nominate will be someone with extraordinary qualifications, character, experience and integrity, and that person will be the first Black woman ever nominated to the United States Supreme Court. It’s long overdue in my view.”

Naming a Black woman to the high court was a campaign promise made by Biden.

His retirement after 27 years gives Biden his first chance to fill a vacancy on the nine-member court but will not change its ideological balance. The court’s 6-3 conservative majority has shown an increasing 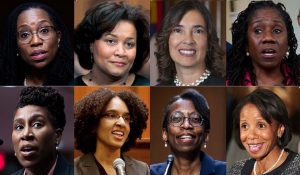 Breyer spoke at the White House event of the importance of a diverse nation like the United States resolving its deep divisions by adhering to the rule of law.

Democrats, who hold a razor-thin Senate majority, aim to quickly confirm Biden’s pick in a time frame similar to the one-month process that the chamber’s top Republican, Mitch McConnell, used in 2020 to confirm Trump’s third appointee, Amy Coney Barrett, according to a source familiar with the planning.

Republicans are seeking to regain control of the Senate in the Nov. 8 congressional elections, underscoring the need for speed from the perspective of Biden’s party. McConnell has indicated he would block any Biden nominations to the court if his party regains the Senate majority. 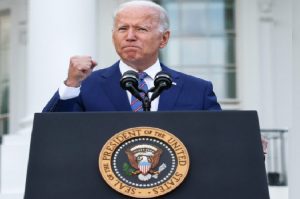 “This is a bittersweet day for me,” Biden said, noting that he has known Breyer since the 1970s.

“I think he is a model public servant at a time of great division in this country,” Biden added, saying: “His brilliance, his values, his scholarship, are why Judge Breyer became Justice Breyer.”

“I think he is a model public servant at a time of great division in this country,” Biden added, saying: “His brilliance, his values, his scholarship, are why Judge Breyer became Justice Breyer.” (Int’l News Desk)