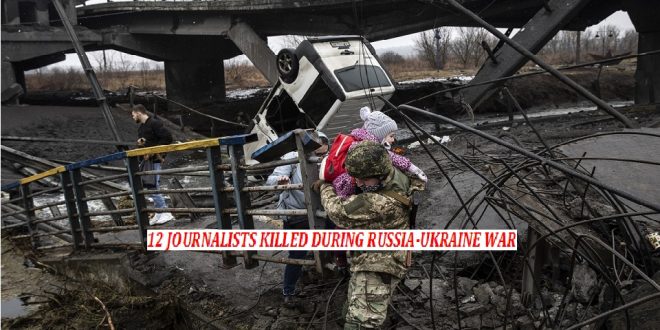 WASHINGTON/ MOSCOW/ KYIV: US President Joe Biden says Russia’s war in Ukraine has been a “strategic failure” for Moscow and that Vladimir Putin “cannot remain in power”. 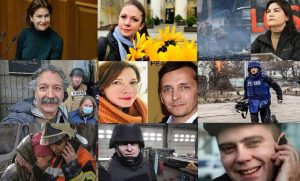 The Kremlin slams comments and says it is up to Russians to choose their president.

Russian forces capture Ukraine’s Slavutych, where workers from the Chernobyl nuclear plant live, and three people have been killed, the mayor said.

Meanwhile, Russian forces have fired at a nuclear research reactor in the eastern city of Kharkiv, the Ukrainian parliament claims.

Five people have been wounded in missile attacks on Lviv in western Ukraine says region’s governor.

At least 10 more have been wounded, she said, without elaborating.

She said foreign journalists who were killed included media workers from the US, Ireland and Russia.

And those wounded included reporters from the UK, US, Czech Repulic, Denmark, Switzerland and the United Arab Emirates. 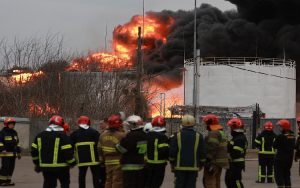 Ukraine’s Ministry of Health says it has deployed 590 StarLink antennas at medical and healthcare institutions in the country.

In a statement, the ministry said the StarLink systems will let hospitals access the internet “when there is a temporary lack of communication due to active hostilities”.

How is Ukraine fighting the media war?

As the Russian invasion of Ukraine rages on, the Ukrainians are responding with a digitally armed resistance led by their president, Volodymyr Zelenskyy.

Watch the latest episode of The Listening Post to find out how Ukrainians are fighting to get their side of the story out.

Musicians in Ukraine have performed a classical concert in Kharkiv’s subway on Saturday, the same day that the city would have hosted the Kharkiv Music Fest if not for the Russian invasion.

Three violinists, a cellist and a bass player delighted an audience of a few dozen people for half an hour, including with an excerpt from Bach’s Orchestral Suite No 3 as well as Dvorak’s Humoresques. 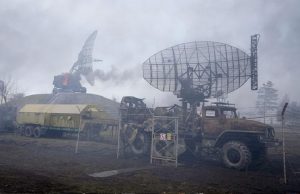 “Amid the darkness surrounding us now, it’s extremely important to show that there are eternal values and future in our country, that our country is melodious, beautiful, intellectual and will overcome all these difficulties,” said Sergiy Politutchy, director of the Kharkiv Music Fest.

The United Kingdom has seized two jet aircraft belonging to Russian billionaire Eugene Shvidler, who was sanctioned for his links to the Kremlin following Moscow’s invasion of Ukraine.

Treasury Secretary Grant Shapps said that the two aircraft would be kept “indefinitely” after a three-week investigation that had already grounded the planes. The Times of London described the aircraft as a $45m Bombardier Global 6500 and a $13m Cessna Citation Latitude.

“Putin’s friends who made millions out of his regime will not enjoy luxuries whilst innocent people die,” Shapps said on Twitter. (Int’l News Desk)

Share
Previous North Korea has ‘likely more in store’ after missile test: US
Next US cancels talks with Taliban over U-turn on girls’ education