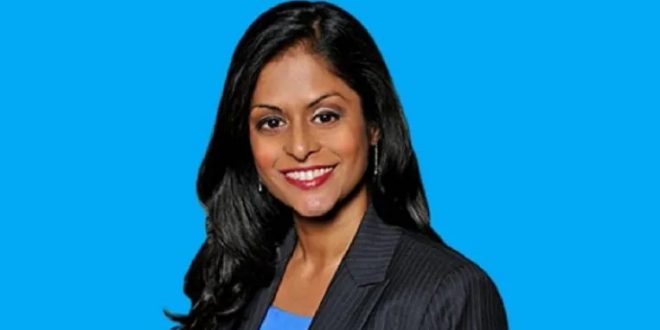 WASHINGTON: President of the United States of America Joe Biden has nominated the first Muslim-American woman as a federal judge for the first time in the history of the country. 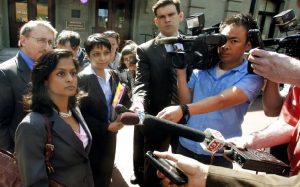 According to USA Today, Nusrat Jahan Choudhury is a Bangladeshi American and if her nomination is approved by the US Senate, she would be the second Muslim to serve as a federal judge after Zahid Quraishi, who was also nominated by Joe Biden.

President Joe Biden nominated Nusrat Jahan Choudhury, who is currently working as legal director of the American Civil Liberties Union of Illinois, for the US district court, Eastern District of New York.

Biden nominated sixty-two women for the federal judiciary, including seven of the eight new nominees.

The new group includes a civil rights lawyer while two are labour lawyers and two are public defenders. The nominees also include a Taiwanese immigrant and two Black women, while an Asian American, a Latina and one nominee who identifies as Asian American are also included in the list of nominees, the report said. 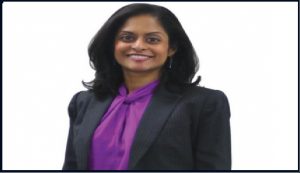 Last summer, a number of Muslim Americans expressed their support for Bangladeshi American Sanam Choudhury for one of New York’s federal court vacancies, while Senator Chuck Schumer also supported her for the post.

The US president is also nominating African-American Arianna Freeman, who is currently serving in Philadelphia as a federal public defender, she is on the number eight in the list of Black women nominated by Biden.

US Senate approved 41 Biden’s federal judge nominees in the first year after holding office and it makes him the second president after John F. Kennedy, whose nominees were approved by the senate during their first 12 months.

Joe Biden has nominated 24 Blacks, while 17 belongs to Hispanic and 16 have been Asian Americans and Pacific Islanders. (Int’l Monitoring Desk)