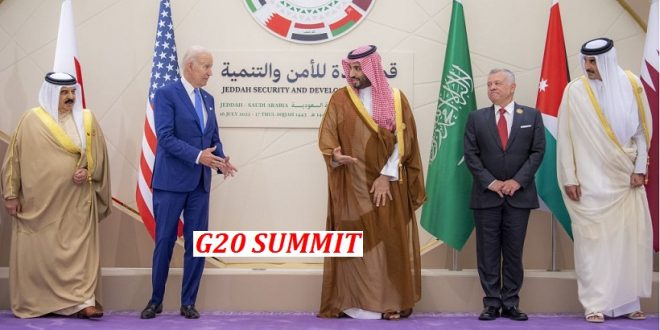 Biden has ‘no plans’ to meet Saudi Arabia’s MBS

WASHINGTON/ RIYADH: United States President Joe Biden has “no plans” to meet with Saudi Crown Prince Mohammed bin Salman at next month’s G20 summit in Indonesia, a senior US official says, as tensions over the OPEC+ decision to cut oil production continue to reverberate. 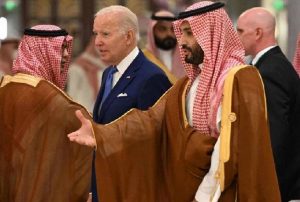 Biden will act “methodically” in deciding how to respond to Saudi Arabia regarding the oil output cuts and options include changes to US security assistance, White House National Security Adviser Jake Sullivan said on Sunday.

Speaking on CNN, Sullivan said no changes to the US-Saudi relationship were imminent as Biden re-evaluates it.

“The president isn’t going to act precipitously,” he said. “He is going to act methodically, strategically, and he’s going to take his time to consult with members of both parties and also to have an opportunity for Congress to return so that he can sit with them in person and work through the options.”

Relations between the US and Saudi Arabia are on thin ice over the oil production cuts. Last week, the Riyadh-led OPEC cartel and an additional group of 10 other oil producers headed by Russia decided to reduce global output by 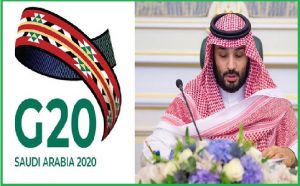 up to two million barrels per day from November.

The move is expected to lead to higher oil prices, which would help Russia pay for its offensive in Ukraine.

Saudi Arabia’s defence minister said he was “astonished” by accusations that the kingdom was “standing with Russia in its war with Ukraine”.

Prince Khalid bin Salman said the decision by OPEC+ was taken unanimously and for purely economic reasons. “It is telling that these false accusations did not come from the Ukrainian government,” King Salman’s son wrote on Twitter. (Int’l News Desk)