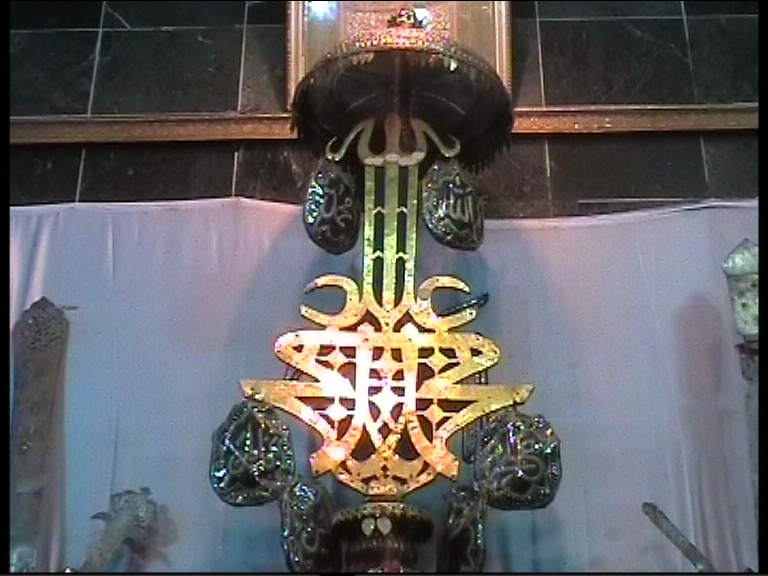 Believe in Facts and not the Fake Propaganda: Message for Shia Community by Hyderabad Secular Forum 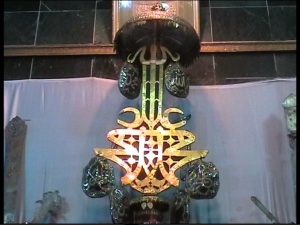 Hyderabad Sep 08: Just  two or three   days are left for mourning days of “Battle of Karbala” to begin, the Hyderabad Secular Forum Secretary talks about the message of Karbala and the other affairs of community. The Hzt Imam Hussainas sacrificed and offered martyrdom along with his followers, childhood friends and family members (Aal-e-Rasoolsaws) to protect “Islam” from the hands of anti-Islamic ideology of  Abu Sufiyan clan member Yazeed bin Muaviya bin Abu-Sufiyanla.

The motive of Hyderabad Secular Forum is only to remind and bring the message of shahzadi Zainabsa in to the knowledge of youth that how Imam Hussainas had saved Islam in battle of Karbala from the hands of a Fasiq ‘O’ Fajir   Yazeed bin Muaviya bin Abu Sufianla by way of conducting Majalis-e-Hussainas in a peaceful and non-violence manner as she had conducted in Shaam (Syria).

The Azadaran-e-Imam Hussainas particularly youth of the Shia Community is requested   not to entertain the statements which is being published in News Paper or any videos being viral on social media by some hatred person(s) who have a bad record to distort the image of respectful and dignified persons of Shia community who have served the community and maintained peaceful atmosphere on all occasions. The motive of such statements or videos is to disturb everyone and create a tense atmosphere during Mourning days of Moharram and try to portray himself/themselves as they are very much concerned about Community and its people. Some people have tried a lot in the past to gain command over the shia community by all possible means, they even disrespected Ulema and tried to divide the unity of Anjumans and Matami Gurohan. Also an attempt was made to disturb harmony between the members of Matami Anjumans and Gurohans  of Markaszi Anjuman-e- Matami Gurohan (Registered)  and formed a parallel Markazi Anjuman-e- Matami Gurohan through wrongful deed by forging signature of Late Mr Quari  Mir Shujaat Ali Khan   (Treasure)  of the original Markazi Matami Gurohan (Regd) which was dissolved after  lodging a complaint by real Markazi Anjuman-e- Matami Gurohan (Regd).

One of the person involved in that activity is now openly criticizing Markazi Anjuman-e-Matami Gurohan and its president who has a fair record and served shia community on non-commercial basis and he has devote his services for the Shia community (silently) particularly to get separate Shia Wakf Board as Secretary of All India Shia Conference.

Hyderabad City is famous in the world for observing Moharram and conducting Majlis-e-Aza in large numbers and peacefully. The Hyderabad Secular Forum request to shia community people especially young Azadars to beware of wrong messages or statements and know the real facts behind all this disturbance before believing someone. Let’s not bring a scar on our community by entertaining fake news, and conduct majlis-e-Aza & perform matam peacefully as it has been happening for years now. (Newslines)