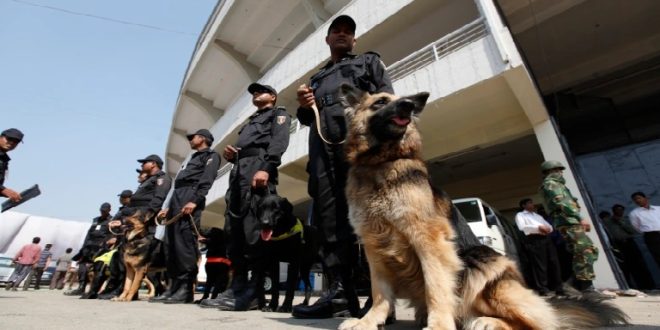 LONDON: One day after Al Jazeera’s Investigative Unit (I-Unit) reported on Bangladesh’s notorious Rapid Action Battalion (RAB) receiving cybersecurity and surveillance training in the UK, it can reveal that nine of its members also received goods and training in at least two European Union countries in 2022. 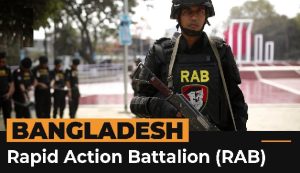 The RAB as an organization and seven individuals currently or formerly working for it were sanctioned in December 2021 by the United States under the Global Magnitsky Act for their alleged involvement in human rights abuses.

The following year, nine members of the RAB, including one of the seven individuals sanctioned by the US, received training or other services in the Netherlands and Poland.

Since 2010, human rights groups have written extensively about the RAB’s alleged human rights abuses, which range from forced disappearances to extrajudicial killings and arbitrary arrests.

“We are concerned that these governments are perhaps enabling the abuses that RAB has already been accused of and been found responsible for,” Human Rights Watch (HRW) Southeast Asia Director Meenakshi Ganguly told Al Jazeera.

“What these documents suggest is that the RAB has been travelling around the world acquiring equipment and receiving training.”

When the US sanctioned the RAB and seven current and former high-ranking RAB officials in 2021, it cited evidence that the organization was involved in at least 600 forced disappearances since 2009 and more than 600 extrajudicial killings since 2018. 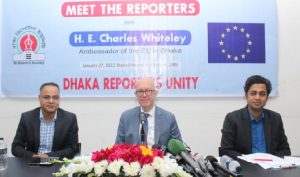 In March 2022, RAB officers travelled to Poland, where they received foreign intelligence training, according to documents and statements obtained by Al Jazeera.

Among them was RAB Additional Director General Khan Mohammad Azad, one of the seven people sanctioned by the US.

Later in the year, in September, three RAB members travelled to the Netherlands to “participate in a pre-shipment inspection” of police dogs bought from a company called Police Dogs Centre for the RAB’s canine squad, documents reveal.

It was the second time in three years the RAB canine squad travelled to the Netherlands for such an inspection.

According to RAB documents obtained by Al Jazeera, the Polish and Dutch governments were forwarded copies of the travel notices by the RAB. 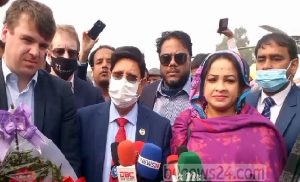 Under the US’s Global Magnitsky Human Rights Accountability Act, which was created to penalize human rights abusers, US assets owned by a sanctioned person or organization are frozen and US companies and individuals are prohibited from doing business with them.

According to Amanda Strayer, supervising staff lawyer for accountability with US-based human rights organization Human Rights First, RAB officers travelling to Europe shows why allies need to work together when it comes to sanctions against human rights abusers.

“The UK, the European Union, Canada, they all have very similar style global Magnitsky sanctions programs. They all have the capacity to sanction the Rapid Action Battalion and to sanction those senior officers.” (Al Jazeera)