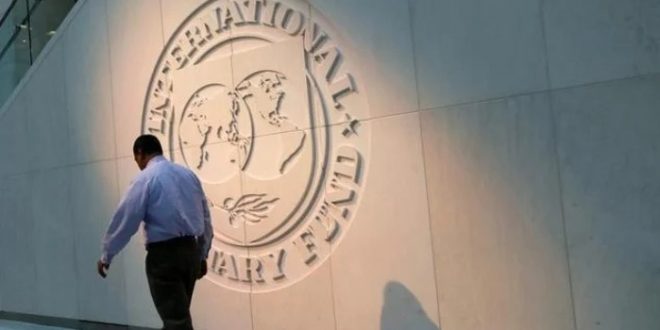 DHAKA: Bangladesh has sought a $4.5 billion loan from the International Monetary Fund, the Daily Star newspaper reported on Tuesday, the latest country in South Asia to seek such support amid rising pressure on the economies of the region. 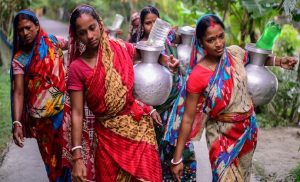 Bangladesh has sought the funds for its balance of payment and budgetary needs, as well as for efforts to deal with climate change, the Daily Start said citing documents it had seen. It said the request was made on Sunday.

The country of 22 million people is in the grip of its worst economic crisis after running out of dollars to finance even the most essential imports, including fuel.

On Monday schools were shut and state offices worked with skeleton staff as part of government plans to reduce commuting and save precious petrol and diesel. Hospitals and the main seaport in Colombo were still operating. (Int’l News Desk)