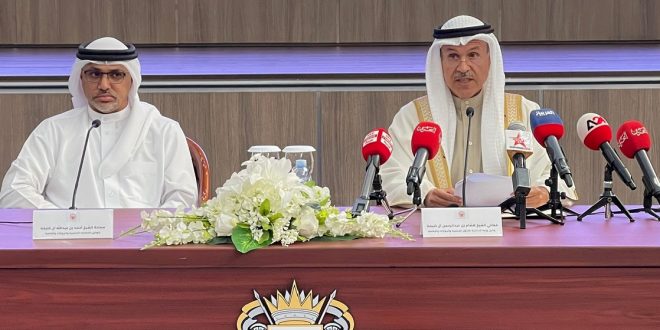 MANAMA: Bahrain announced Monday the creation of long-term visas for foreigners in an effort to “boost the economy”, following in the footsteps of some of its Gulf neighbors.

With just over half of its 1.7 million population made up of foreigners, Bahrain is seen as a hub for professional expatriates, like much of the Gulf region. 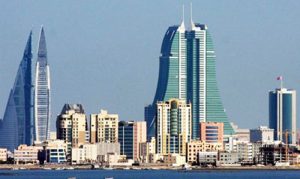 Amid volatility in oil prices, many of the region’s countries have been seeking to diversify their economies away from dependence on fossil fuels, and have in turn relaxed immigration procedures in a bid to attract talent.

Dubbed the “golden residence”, the new Bahraini visa can be allocated to those who receive a salary of at least 2,000 dinars (about $5,300) or pensioners with an income of 4,000 dinars, the interior ministry said.

Those who own properties worth at least 200,000 dinars are also eligible to receive the golden residence, as well “talented” individuals, the ministry added.

The visa offers 10 years of residency in the kingdom, which can be renewed “indefinitely”, provided certain criteria are met.

“The golden residency, which comes within the economic recovery plan… will contribute to enhancing the competitiveness of the Kingdom of Bahrain and supporting development paths,” the 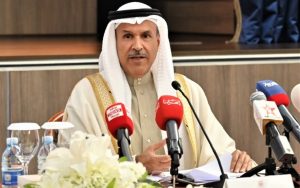 ministry said, adding that it would “attract talent”.

The move echoes a similar one taken by the United Arab Emirates, which in late 2020 also announced the creation of a “golden residence” of 10 years for doctors, PhD holders and engineers.

This was followed by the “green visa” in September 2021, which allows UAE residents to work without direct visa sponsorship by their employers, in what is known as the “kafala” system that is common throughout the region.

Similarly, gas-rich Qatar announced in late 2020 that property or business owners would be granted the right to residence permits.

Oman also announced in the summer of 2021 a long-term residence permit for investors in a bid to boost its economy. (Int’l Monitoring Desk)