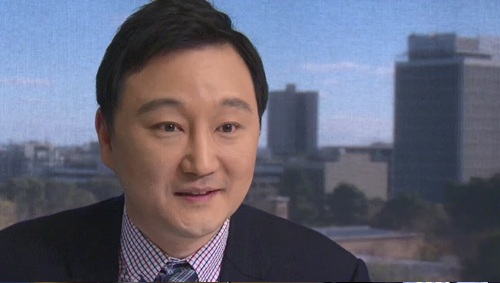 SYDNEY: A Sydney-based cosmetic surgeon who raped a woman at a Melbourne karaoke bar had zero remorse for what he did to her, a court has heard.

Ahnsup Kim, 52, was sentenced to seven-and-a-half years’ jail before the County Court of Victoria this morning, having previously been found guilty of committing rape and indecent acts by a jury at trial. 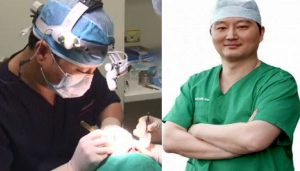 The court heard Kim was visiting Melbourne and had been at dinner with another doctor before he assaulted a hostess in the private room of a karaoke bar in the CBD in 2017 while intoxicated, with his actions caught on CCTV footage.

Judge Michael Tinney said it was “clear as day” from the “devastating” footage that the woman was scarcely conscious during the attack.

“You touched her without any semblance of consent from her,” Judge Tinney said.

The woman then had to be carried home from the venue sometime after Kim left.

The court heard his actions left the victim deeply distressed and feeling like a different person.

“Everything feels filthy to her,” Judge Tinney said.

“This sexual conduct in relation to a vulnerable young woman was despicable.

“You should be ashamed of yourself,” he told Kim. 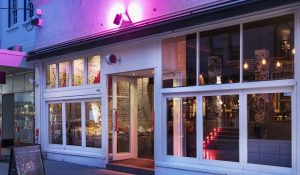 However, the court heard Judge Tinney was convinced the married father of three had no remorse for his actions.

The court heard Kim had been in Korea but was now an Australian citizen.

He had no criminal history before the crime and had not committed any crimes since the rape, having been a “highly contributing member of society”.

Kim’s registration as a doctor was suspended in 2018, which Judge Tinney said “represented a massive fall from grace”.

The judge took into account Kim’s loss of career and very good prospects of rehabilitation in sentencing, handing him a non-parole period of five years.