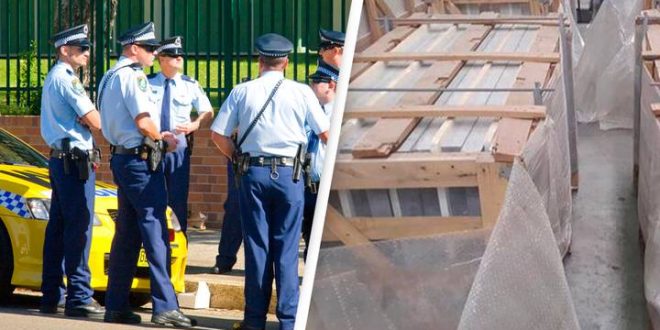 SYDNEY: Australian police said on Friday it had seized some A$1.6 billion ($1.1 billion) worth of crystal meth, also known as “ice”, concealed within marble stones in several sea freight containers, in what it said was the biggest ever haul of the drug in the country. 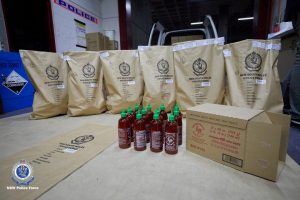 Just over 1,000 kg of methylamphetamine was found in the latest seizure, police said on Friday, after about 750 kg of ice was confiscated last week.

“The capability that this syndicate has demonstrated to us, in terms of volume and size is enormous. These figures are staggering,” NSW Detective Chief Superintendent John Watson said during a media briefing.

All shipments originated in the Middle East region with the consignment details of both drug seizures identical, Watson said. No charges have been made in relation to the latest seizure but police arrested three men over the drugs found last week.

Methylamphetamine, commonly referred to as methamphetamine or by its street name of ice or crystal meth, is one of the most potent varieties of amphetamine drugs. The name ‘ice’ became popular due to its white little ‘crystals’ and glass-like appearance.

In a separate incident, NSW police said they had charged four people after finding about A$155 million worth of crystal meth and cocaine hidden behind the headlights of a vintage Bentley car shipped from Canada.