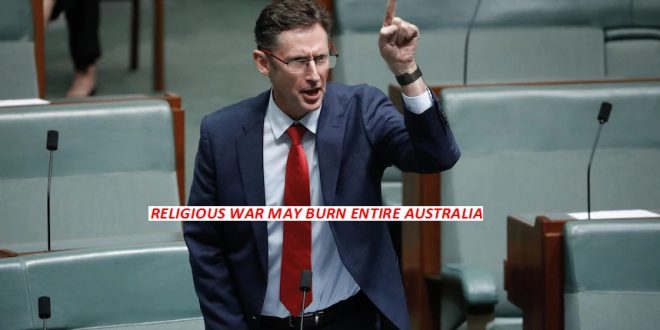 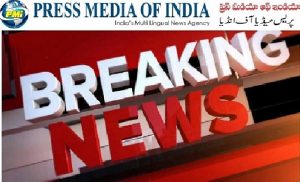 CANBERRA/ MELBOURNE: As Press Media of India (PMI) and Messenger have been flashing that thousands of anti-religious activists, so-called liberal and secular characters, modern and ultra-modern ‘burgers’, different types of fake Christian and Jewish sects, anti-Islamic especially anti-Shia elements, Daesh/ ISIS/ ISIL, Taliban and pro-Taliban minded individuals and dozens of other terrorists organizations and groups have already been established in Australia and religious as well as sectarian, cultural and economic clashes and crises can be erupt entire country anytime and just because of world’s worst immigration policies, the Australia has almost full with ‘rubbish and garbage’, the case/ visa officers have been refusing, declining and rejecting the visas to genuine and skilled applicants that’s why, the other policies of Australia in other sectors especially education, health, engineering, sports and agriculture are becoming not only worst day by day but also complicated every moment……and as PMI and Messenger have been indicating through its news and stories during the last thirty years about the said situation that has been changing Australia rapidly but none of one including all LEAs and 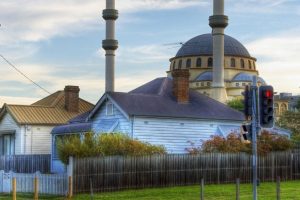 present and previous regimes is ready to accept this situation and terrors but while dozens of news and indications have already been proofed hundred percent correct with day, date time and place and when some members of parliament, personnel of LEAs and foreigners/ migrants see that ‘the fire seems to reach at their door step’, they started struggles to control it but “patience over”…..and now RELIGIOUS WAR MAY BURN ENTIRE AUSTRALIA, sources, victims and experts said.

According to BBC, a leading opposition Australian lawmaker has made an emotional plea not to rush through a controversial bill aimed at protecting religious people.

Mentioning his late gay nephew, Labour MP Stephen Jones said the bill had not been thought through. 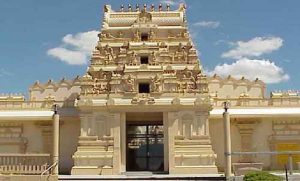 “He was just 15 when he took his own life,” he told parliament.

Prime Minister Scott Morrison introduced the Religious Discrimination Bill in November, and said it will ensure protection for religious people and organizations to express beliefs and avoid “cancel culture”.

During a speech in parliament in Canberra on Tuesday, Jones, the shadow assistant treasurer, said the bill in its current form “pleases no-one”.

“I support freedom of religion. I understand many in our community who want to see the existing laws strengthened to protect their freedom of religious expression. I support that too,” he said but he stressed that “the sometimes toxic debate that has been unleashed by the prime minister has put a spotlight on the fact that no rights are unlimited”.

Only last week his family held a funeral for his nephew Ollie, Jones added.

“He was a beautiful, creative, courageous young man,” he told parliament. “He was gay. He was 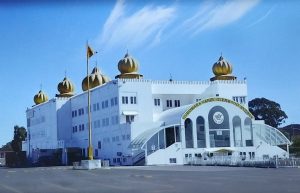 uncertain about his gender and struggled with his mental health.”

Jones also said he was worried that his own gender non-conforming teenage son may be attacked for just telling people who he was.

“What message do we want this parliament to send to these kids?” he asked the parliament.

“Surely we’re not saying to them ‘it’s okay to be gay, just so long as we don’t see it? Surely we can do better than that.”

“Let’s get this done but let’s do it properly,” he said.

Discrimination laws in the spotlight

Currently, under Australia’s Sex Discrimination Act, religious schools are allowed to discriminate against LGBT students and teachers. In an effort to garner more support for the new bill, Morrison 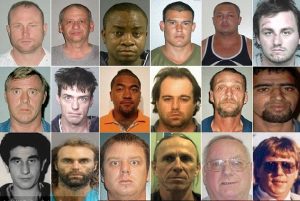 has promised to make this illegal – but under the latest amendments, transgender students remain vulnerable.

“Transgender kids will have no protection at all, even from expulsion, and religious schools can still punish and suspend students for being gay and treat them so badly that they are forced out,” Liam Elphick, a discrimination law expert at Monash University told the BBC.

Morrison introduced the bill in November, and said it aimed to protect people’s “statements of belief” as long as it was not “harassment, vilification or intimidation of anyone” but it has proved highly controversial, and despite being changed a number of times, several politicians from his own party have said they will cross the floor and vote it down.

It has now come down to the wire for Morrison to get the bill passed in the lower house before Australia’s federal election is formally announced. On Wednesday, it was being heavily debated in 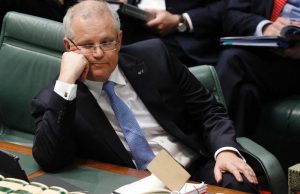 the lower house of parliament, with provisions made for the debate to continue throughout the night if necessary.

If passed, it would also override existing anti-discrimination laws across Australia’s states and territories. This would be the first time in 50 years that a federal law has explicitly weakened state and territory discrimination protections, according to Elphick.

LGBT advocate Rodney Croome said that the amendment was like “giving with one hand and taking with another”, and tweeted that he would hand back his Order of Australia honour if it goes through in the current form. 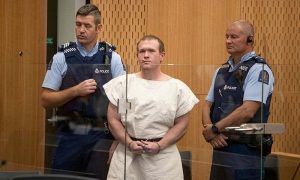 Human rights and LGBT groups say it goes too far in giving people the right to discriminate against others. Equality Australia, a gay rights advocacy group, gave an example when the new legislation might be abused.

“When… a nurse says to a patient with HIV that their HIV is a punishment by God, for example….(that) could constitute a statement of belief, would be protected under the law under this bill,” the group told Australia’s national broadcaster ABC last year.

Such incidents have already occurred in Australia, but victims can sue for discrimination. The new law if passed, would override these rights.