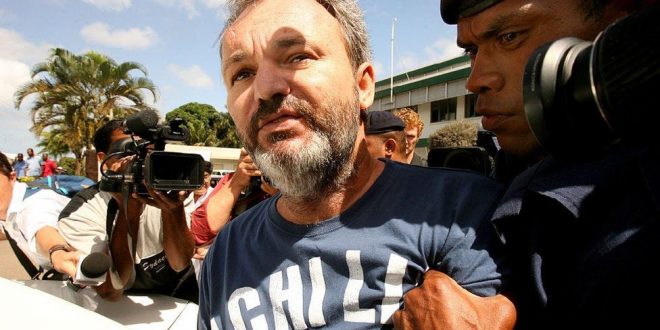 MELBOURNE: Australian serial conman Peter Foster has been arrested, six months after he failed to appear in a Sydney court over an alleged Bitcoin fraud. 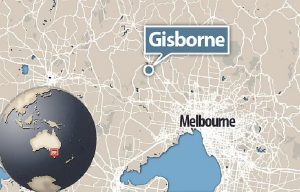 Last year he was arrested in Queensland and extradited to New South Wales, where he allegedly went on the run after being given bail.

He was arrested in the state of Victoria on Tuesday.

Foster is accused of posing as a man called William “Bill” Dawson as part of an online scam.

He faces multiple charges of dishonestly obtaining financial advantage by deception, and publishing false or misleading material to obtain an advantage.

At the time he went missing, he was on strict bail conditions that required him to surrender his 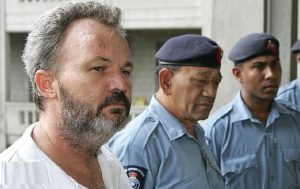 passport, wear an electronic ankle bracelet, and not use the internet or a mobile phone.

He was also barred from leaving his Sydney home unless it was a medical emergency or he was seeing police or his lawyers.

Foster was declared a fugitive after failing to appear in court on 20 May.

The Australian Federal Police arrested him on Tuesday near the town of Gisborne, about an hour north-west of Melbourne.