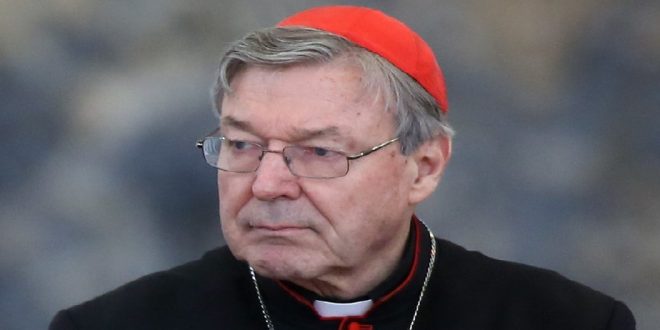 CANBERRA/ SYDNEY: Australian Cardinal George Pell – who was convicted then acquitted of child sex abuse – will not be offered a state funeral in his home state to avoid distress for victims of abuse, Victoria’s premier says. 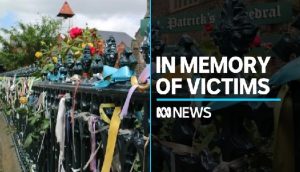 He is Australia’s highest ranking Catholic, and the most senior clergyman ever jailed for child sex offences.

State funerals are frequently offered to notable public figures in Australia but the premier of Victoria – where Cardinal Pell was born and spent about half his career – said no such funeral would take place there.

“I couldn’t think of anything more distressing for victim survivors,” Daniel Andrews told reporters on Thursday.

Andrews also said he was unlikely to attend the cleric’s funeral.

Officials in the state of New South Wales, where the Cardinal served as Archbishop of Sydney, have also said they will not offer the honour, local media report.

Australia’s Prime Minister Anthony Albanese has also declined to say whether he will attend the cardinal’s funeral.

Cardinal Pell was Australia’s most powerful Catholic, but he was reviled by many in Australia.

During a career spanning six decades, he worked his way through the ranks of the Church in Victoria, serving as Archbishop of both Melbourne and then Sydney, before he became one of the Pope’s top aides. 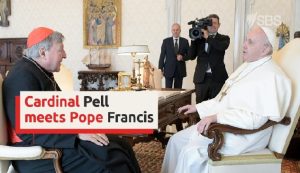 He was summoned to Rome in 2014 to clean up the Vatican’s finances, and was often described as the Church’s third-ranked official but the cleric left his post in 2017, returning to Australia to face trial on child sex abuse charges.

A jury in 2018 found he had abused two boys while Archbishop of Melbourne in the 1990s.

Cardinal Pell, who always maintained his innocence, spent 13 months in prison before the High Court of Australia quashed the verdict in 2020, finding the jury had not properly considered all the evidence at his trial.

Even before he faced charges, the cleric was a lightning rod for anger in Australia over the Church’s failure to tackle the child sex abuse crisis.

A landmark inquiry found that he knew of child sexual abuse by priests in Australia as early as the 1970s but failed to take action, something he says is “not supported by evidence”.

The cleric also faced criticism as an architect of the Australian Church’s first victim compensation scheme, which survivors say was designed to protect the Church from large payouts and lacked empathy. 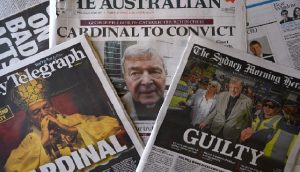 At St Patrick’s Cathedral in Melbourne, the polarizing legacy Cardinal George Pell leaves in his Australian homeland was evident.

The cathedral is where Cardinal Pell first rose to the rank of archbishop. It is also where he is accused of molesting two choirboys in the 1990s.

As news of his death spread on Wednesday, mourners were pictured attending a commemorative mass at the church. They shuffled past ribbon tributes left for victims and survivors of child sex abuse on the cathedral fence.

Cardinal Pell was Australia’s most powerful Catholic, but he was also reviled by many.

During a career spanning six decades, Cardinal Pell worked his way through the ranks of the Church in Victoria, serving as Archbishop of both Melbourne and then Sydney, before he became one of the Pope’s top aides.

“He was a man who put Australia at the centre of the Catholic world in a way it never has been before,” Australian Catholic University historian Miles Pattenden told media.