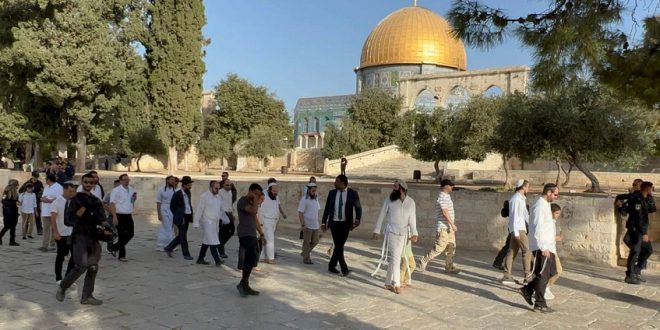 The language was adopted during the previous Conservative government in 2018, a decision widely criticized by pro-Palestine groups. 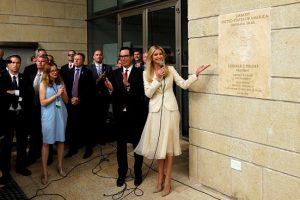 According to the paper, the government’s Department of Foreign Affairs and Trade website had previously said: “Consistent with this longstanding policy, in December 2018, Australia recognized West Jerusalem as the capital of Israel, being the seat of the Knesset and many of the institutions of the Israeli government.”

“Australia looks forward to moving its embassy to West Jerusalem when practical, in support of, and after the final status determination of, a two-state solution.”

Country’s media claimed that the sentences had been removed from the website in the past few days.

Australia’s ruling Labor Party, which was then in opposition, had denounced Morrison’s moves as “all risk and no gain” and that it would reverse the decision.

“Recognizing West Jerusalem as Israel’s capital, while continuing to locate Australia’s embassy in Tel Aviv, is nothing more than a face-saving exercise,” Foreign Affairs Minister Penny Wong said at the time.

In the aftermath of the US moving its embassy from Tel Aviv to West Jerusalem in May 2018, Morrison had said he was open to taking a similar step. But his government had said it would not move its embassy until a final settlement was agreed on a two-state solution. 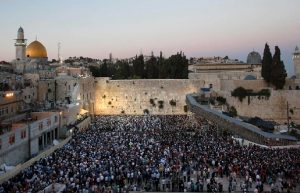 Former US President Donald Trump and his administration went back on decades of US policy by recognizing Jerusalem as Israel’s capital and moving the US embassy from Tel Aviv in May 2018. The incumbent Joe Biden administration has said it has no plans to reverse the embassy move.

The decision was a major setback for Palestinian aspirations for statehood and angered much of the Muslim world. The status of Jerusalem is one of the biggest obstacles in multiple attempts to reach a peace deal between Israel and the Palestinians.

Israel captured the eastern part of Jerusalem in 1967 and annexed it in 1980 in violation of international law.

The Palestinian Authority hopes to make East Jerusalem as the capital of a future Palestinian state. However, Israel has repeatedly insisted the city must remain the undivided capital of Israel.