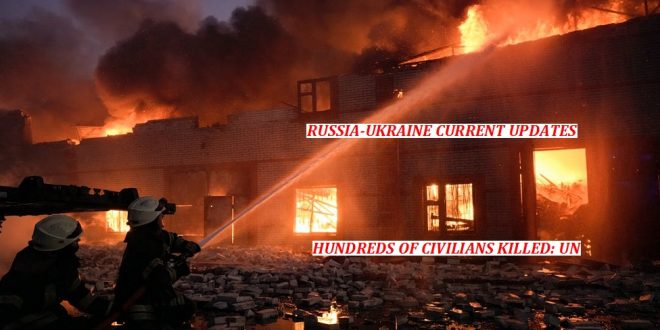 UNITED NATIONS/ KYIV/ MOSCOW/ CANBERRA: The United Nations has recorded the deaths of 726 civilians, including 52 children, in Ukraine. 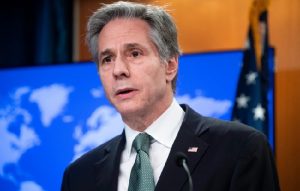 Ukraine says 3,810 people were evacuated from cities on Thursday, including about 2,000 who left the besieged city of Mariupol.

The UN Security Council holds a meeting to discuss the situation in Ukraine.

United States President Joe Biden is expected to warn Chinese President Xi Jinping in a phone call on Friday against supporting Russia in the war.

The World Health Organization has said it verified 43 attacks on Ukraine healthcare facilities.

Meanwhile; Australia has placed sanctions on 11 additional Russian banks and government organizations, covering the majority of the country’s banking assets along with all entities that handle Russia’s sovereign debt. 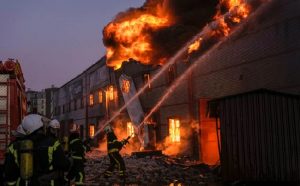 “With our recent inclusion of the Central Bank of Russia, Australia has now targeted all Russian government entities responsible for issuing and managing Russia’s sovereign debt,” Minister for Foreign Affairs Marise Payne said in a statement.

She said Australia is also placing sanctions on two more Russian billionaires with links to business interests in the country – Oleg Deripaska and Viktor Vekselberg.

Meanwhile, US Secretary of State Antony Blinken has accused Russia of committing war crimes in Ukraine, echoing comments by President Joe Biden who had labelled his Russian counterpart Vladimir Putin a “war criminal“.

Speaking to reporters on Thursday, Blinken said Department of State experts are in the process of documenting and evaluating potential war crimes in Ukraine to help international efforts towards accountability, but he said it is apparent that Russia is committing abuses in the conflict.

“Yesterday, President Biden said that in his opinion war crimes have been committed in Ukraine. Personally, I agree,” Blinken told reporters. 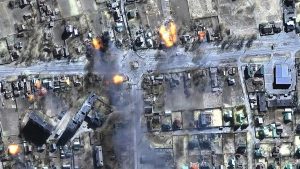 “Intentionally targeting civilians is a war crime. After all the destruction of the past three weeks, I find it difficult to conclude that the Russians are doing otherwise.”

Biden had angered the Kremlin on Wednesday when he called Putin a “war criminal” – a comment that Moscow rebuked as “unacceptable and unforgivable rhetoric”. On Thursday, the US president also described his Russian counterpart as a “murderous dictator” and a “pure thug”.

At the Department of State, Blinken pledged to ensure accountability for abuses in Ukraine.

“When I tell you that there will be accountability and consequences for any war crimes that have been committed, I hope you’ll take my word,” the top US diplomat told reporters.