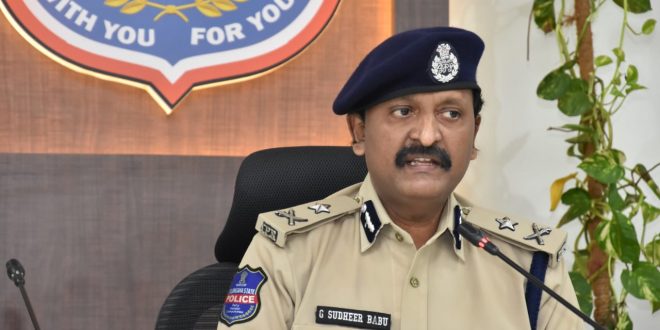 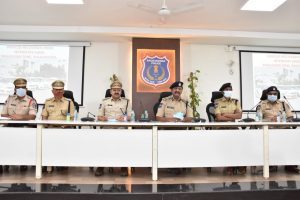 Hyderabad ;Dec;11(PMI)Police Malkajgiri and Nacharam along with CCS Police effected the arrest of two interstate automobile offenders who involved in committing theft of cars in Rachakonda and Cyberabad Police Commissionerates along with their other team members.

Facts of the case in brief: The accused mentioned above along with 6 others all residents of Maharastra state formed themselves as a gang and committed theft of mostly Maruthi cars and other cars (Honda Amaze and Hundai i20) and in the limits of Police Stations Nacharam, Malkajgiri, Kushaiguda, Keesara and Jawaharnagar of Rachakonda Commissionerate and also in the limits of Alwal and Petbasheerabad PSs of Cyberabad Commissionerates. 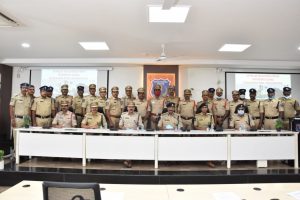 Modus operandi – The accused persons Imran Khan Pathan, Farman Ali Khan, Sohrab Ali, Yeverullah Khan and Uday Maruthi Patil hails from Maharastra and are professionals in committing theft of Cars where in as per their pre plan after identifying the car they commit theft of the cars by stopping the alarms of the car through mechanism and further by using the false keys. After committing the theft of cars, they take the stolen car to some distance and further fix the duplicate number plate to the car and take it to Maharastra where they change the chasis and engine numbers by keeping the other numbers over them.  They choose similar colour and model cars which are already registered in India, and keep the same number plate on the stolen cars.  They further erase the engine and chasis numbers and replace the number of the registered cars. 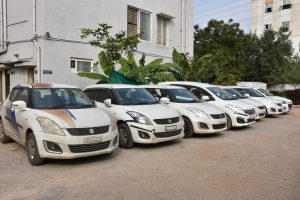 As per the confession of the arrested accused, the gang involved in committing theft of cars all over India i.e., Madhya Pradesh, Rajasthan, Andhra Pradesh and in the localities of Rachakonda, Cyberabad and Hyderabad Commissionerates.  In this gang the main leaders are Uday Maruthi Patil R/o Kolhapur Village and Farman Ali Khan of Maharastra who plan and use the services of other accused as drivers in stealing.  Efforts are continued to arrest the entire gang.  It is learnt that more than 50 cars have been stolen by the Inter State gang.