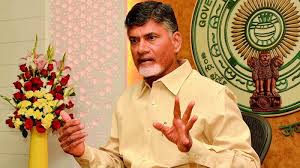 AP to sign MoU with Australia on key projects 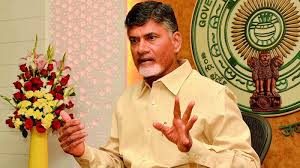 Vijayawada,   AP Chief Minister Nara Chandrababu Naidu met with Australian Consul General Sean Kelly regarding opportunities to breathe new life into the relationship between the two nations. They discussed potential projects on a number of key areas of Australian expertise, including mining, road transport, and education and so on.

The delegation included representatives from Queensland as well as Western Australia, including Sandra Diethelm, who said they are keen on finding more ways to collaborate with the Australian government. They said, “We are investing a lot of resources in the potential of this new-born State. The Chief Minister’s forward-thinking attitude and development-oriented goals are great motivations for us to keep working on the AP-Australia ties.”

The MoU for setting up a University in Andhra Pradesh will be signed soon. The delegation also said they have been working on a Geological Survey Assistance System that will enable high quality geological mapping of Andhra Pradesh. The MoU for this too, is ready to be signed by the two parties soon.

Sean Kelly also proposed a project to improve Road Traffic Management. He explained that the investment for this project will be minimum for the GoAP, as the system will work on the basis of revenue sharing, from funds collected from violators. He also projected the setup of ATMs in remote villages, as one of the priority ideas. Kelly also informed the Chief Minister about the Australia Business Week in India, for which the Deputy Premier of Western Australia will be visiting as a special delegate. The event will be held in the end of this month. He also requested the Chief Minister to block some time in his calendar to meet him in Vijayawada.