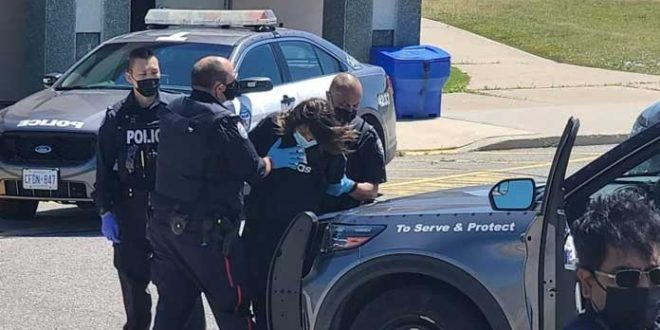 TORONTO: Just days after the horrific murder of a Pakistani Muslim family in Ontario, another Islamophobic incident has been reported in which two people attempted to break into a mosque.

“Two people were arrested Tuesday after allegedly trying to enter a mosque in Scarborough and threatening building staff, according to a media report.

Police said they responded to a call from the Islamic Institute of Toronto at 1630 Neilson Rd, near Morningside Avenue and Finch Avenue East.

The media reported that a man and a woman tried to enter the building and uttered threats. “The intruders threatened to set off an explosive,” it added. 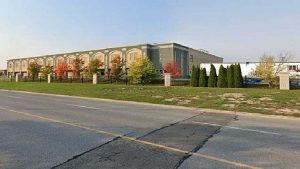 Police recovered no weapons or explosives while making the arrests. There is no word on charges so far.

“They were believed to be under the influence of illicit drugs,” police said in a statement.

“While there is no evidence to suggest this is hate-motivated at this time, out of an abundance of caution, our Hate Crime Unit has been notified and will support the ongoing investigation,” the statement added.

According to media, the intruders tried to break into the mosque after walking through the open gates.

“They started banging the main door, but couldn’t get in, so they went around, tried the side doors, gym doors, but none were open,” Fareed Amin, the chair of the Islamic Institute of Toronto, told the publication.

While there were no physical injuries reported, according to the report, the custodian “is a bit shaken.”

Due to the recent attack in London, Ontario, the members of the mosque were nervous, Amin said.

Toronto Police said the investigation is in the early stages and they will continue to update the public as it progresses. (Int’l Monitoring Desk)