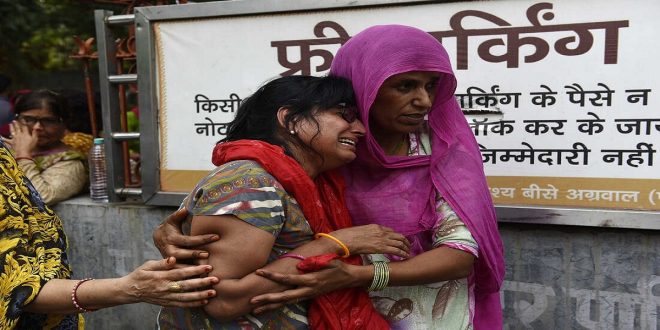 ‘An Indian housewife kills herself every 25 minutes’

NEW DELHI: According to the recently released data by the government’s National Crime Records Bureau (NCRB), 22,372 housewives took their own lives last year – that’s an average of 61 suicides every day or one every 25 minutes. 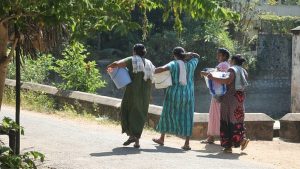 Housewives accounted for 14.6% of the total 153,052 recorded suicides in India in 2020 and more than 50% of the total number of women who killed themselves.

And last year was not an exception. Since 1997 when the NCRB started compiling suicide data based on occupation, more than 20,000 housewives have been killing themselves every year. In 2009, their numbers rose to 25,092.

Reports always blame such suicides on “family problems” or “marriage related issues” but what really does drive thousands of women to take their lives?

Mental health experts says a major reason is rampant domestic violence – 30% of all women told a recent government survey that they had faced spousal violence – and the daily drudgery that can make marriages oppressive and matrimonial homes suffocating. 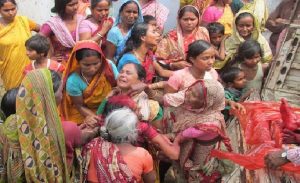 “Women are really resilient, but there’s a limit to tolerance,” says Dr Usha Verma Srivastava, a clinical psychologist in the northern city of Varanasi.

“Most girls are married off as soon as they turn 18 – the legal age for marriage. She becomes a wife and a daughter-in-law and spends her entire day at home, cooking and cleaning and doing household chores. All sorts of restrictions are placed on her, she has little personal freedom and rarely has access to any money of her own.

“Her education and dreams no longer matter and her ambition begins to extinguish slowly, and despair and disappointment set in and the mere existence become torture.”

In older women, says Dr Verma Srivastava, the reasons for suicide are different.

“Many face the empty nest syndrome after the children have grown up and left home and many suffer from peri-menopausal symptoms which can cause depression and crying spells” but suicides, 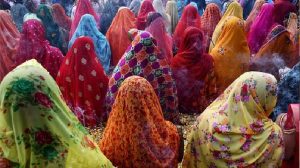 she says, are easily preventable and that “if you stop someone for a second, chances are they would stop”.

That’s because, as psychiatrist Soumitra Pathare explains, many Indian suicides are impulsive. “Man comes home, beats up wife, and she kills herself.”

Chaitali Sinha, a psychologist with Bangalore-based mental health app Wysa, says “a lot of women who remain in active domestic violence situations retain their sanity only because of the informal support they receive”. 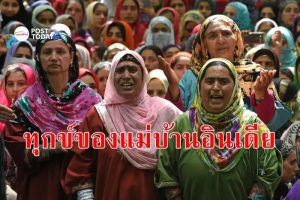 Ms Sinha, who earlier worked for three years in a government psychiatric hospital in Mumbai, counselling survivors of attempted suicide, says she found that women formed little support groups while travelling in local trains or with neighbors while buying vegetables.

“They had no other avenue to express themselves and sometimes their sanity depended on this conversation they could have with just one person,” she says, adding that the pandemic and the lockdown worsened their situation.

“Housewives had a safe space after the menfolk would leave for work, but that disappeared during the pandemic. In situations of domestic violence, it also meant they were often trapped with their abusers. It further restricted their movement and their ability to do things that brought them joy or solace. So anger, hurt and sadness builds over time and suicide becomes their last resort.” 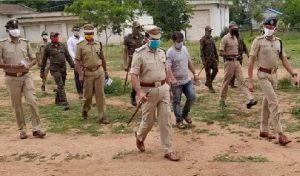 India reports the highest numbers of suicides globally: Indian men make up a quarter of global suicides, while Indian women make up 36% of all global suicides in the 15 to 39 years age group but Dr Pathare, who has researched mental disorders and suicide prevention, says India’s official numbers are a huge underestimate and do not convey the true scale of the problem.

“If you look at the Million Death Study (which monitored nearly 14 million people in 2.4 million households during 1998 to 2014) or the Lancet study, suicides in India are under-reported by between 30% and 100%.”

Suicide, he says, “is still not talked about openly in polite company – there’s shame and stigma attached to it and many families try to conceal it. In rural India, there’s no requirement for autopsies and the rich are known to lean upon the local police to show a suicide as accidental death. And police entries are not verified.” 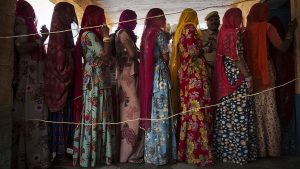 At a time when India is developing a national suicide prevention strategy, Dr Pathare says the priority must be to fix the quality of data.

This, Dr Pathare says, is the first at-risk population that should be targeted for any suicide prevention intervention, but we are hobbled by poor data, he says, with consequences worldwide.

“The United Nations target is to cut down suicides globally by a third by 2030, but in the past year, ours have increased by 10% compared to the previous year. And reducing it remains a pipe dream.”