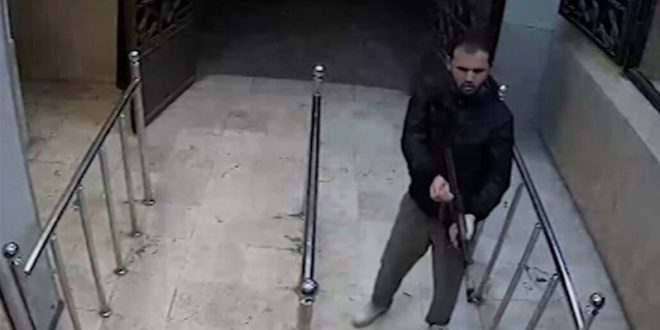 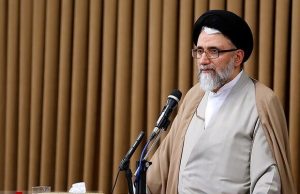 TEHRAN: The Intelligence Ministry of Iran said all of the individuals that had a role in the recent fatal shooting attack on a religious site in Iran’s southern city of Shiraz have been arrested, adding that they have Azerbaijani, Tajik and Afghan nationalities.

In a statement on Monday, the Intelligence Ministry said its forces have conducted uninterrupted intelligence and security activities following the October 26 terrorist attack on the Shah-e Cheragh shrine in Shiraz.

The investigations and operations have resulted in the identification and arrest of all elements that have masterminded, perpetrated and supported the terrorist attack, the statement added, noting that a total of 26 Takfiri terrorists have been captured.

Moreover, a number of other elements that had entered Iran for a similar operation have been detained, it added.

According to the Intelligence Ministry, all of the arrestees are non-Iranian and are from the Republic of Azerbaijan, Tajikistan and Afghanistan. 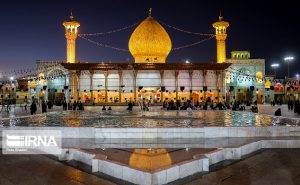 The statement added that the person had informed the coordinator element in the Republic of Azerbaijan immediately after arriving in Tehran and had also contacted the main operation coordinator of Daesh (ISIL or ISIS) inside Afghanistan and communicated with the network of foreign nationals of Daesh as well to notify them of his presence in Tehran.

The terrorists have been arrested in the provinces of Fars, Tehran, Alborz, Kerman, Qom and Khorasan Razavi, the 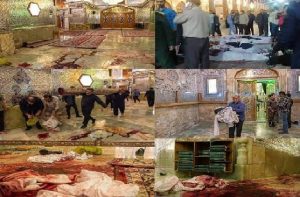 statement said, noting that a number of others have been caught as they were trying to flee the country from the eastern borders.

The ministry also noted that a number of those terrorists were planning another terrorist attack in the southeastern city of Zahedan.

Fifteen pilgrims lost their lives and at least 40 others were wounded after an armed terrorist opened indiscriminate fire at Shah-e Cheragh, a highly revered Shiite shrine in the southern city of Shiraz, Fars Province, on October 26.

The Daesh terrorist group has claimed responsibility for the brutal attack. (Tasnim News)