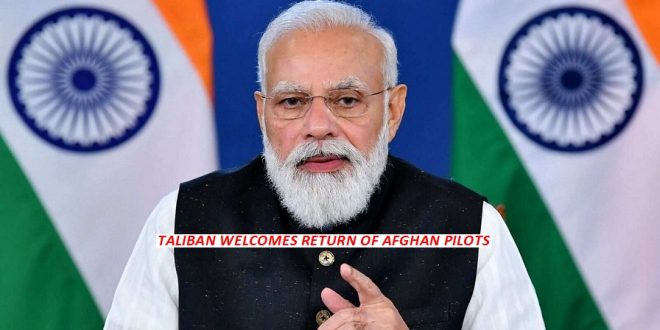 NEW DELHI/ KABUL/ ISLAMABAD: Indian Prime Minister Narendra Modi in an address to the United Nations General Assembly on Saturday said that no country should exploit the situation in Afghanistan for its own advantage. 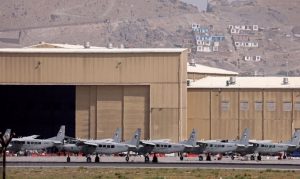 Without naming any country, Modi said the countries that support and use terrorism as a political tool should know that they will also be harmed by terrorism.

“Countries with regressive thinking that are using terrorism as a political tool, these countries must understand that terrorism is an equally big threat for them also,” he said.

Modi urged the international community to ensure Afghanistan is not used as a place from where terrorists stage attacks against any country.

“It is absolutely essential to ensure that Afghanistan’s territory is not used to spread terrorism and for terrorist attacks,” he said.

Modi’s remarks followed Pakistan’s Prime Minister Imran Khan’s prerecorded message played at the UN meeting in which he urged the international community to support the Taliban instead of isolating them. 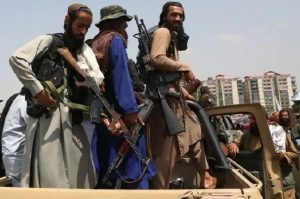 At this year’s UN meeting, the recent political developments in Afghanistan have been one of the dominant topics.

Meanwhile, Taliban on Sunday announced that five Afghan air force pilots who left Afghanistan after the republic government’s collapse, have returned to the country and resumed work.

Officials at the ministry further said that they will persistently strive to encourage all professional staff of the previous government to return to Afghanistan.

“Five Afghan pilots who left country, based on propaganda, answered our call and came back to Afghanistan,” said Enayatullah Khwarizmi, MoD’s spokesman.

With the fall of the republic government, many of the experienced military and air force staff of Afghanistan fled the country to Tajikistan, Uzbekistan, the United Arab Emirates and the United States of America, but no details are available about where these five pilots are returning from.

“The leadership of the Ministry of Defense has consistently called on everyone to come back and serve their country,” said Khwarizmi. 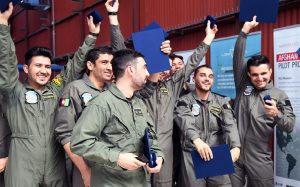 In the meantime, Anas Haqqani, a high member of the Islamic Emirate, welcomed the return of Afghan pilots on Twitter, saying Afghanistan currently needs professionals.

“Afghanistan needs everyone who is a specialist: doctors, engineers, pilots and teachers,” said Sarwar Neyazai, a military expert.

Reports have stated that around 140 Afghan air force pilots and personnel who were trapped in Tajikistan after leaving Afghanistan have since gone to the Unites States.

The return of the Afghan pilots comes days after the United Nations said in a report that over 100 Afghan military forces of the previous government were killed since the Islamic Emirate’s came to power. The report was denied by the Islamic Emirate.