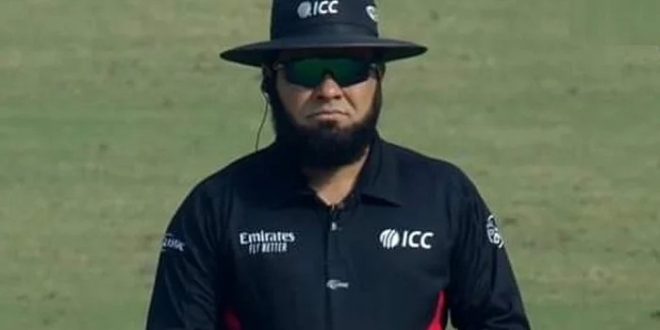 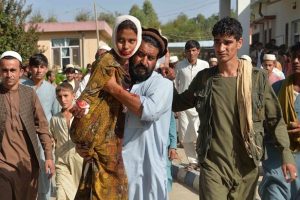 KABUL/ ISLAMABAD: At least 13 people have been killed and more than 30 others wounded in a car bomb attack that targeted a government building in the eastern Afghan province of Nangarhar, officials said, adding that the death toll could rise.

“The car bomb detonated at the entrance of the district headquarters building. Several armed attackers tried to enter the building after the attack but were killed by security forces,” the governor’s spokesman Attaullah Khogyani told AFP news agency on Saturday.

The explosion hit an administrative building located in Ghani Khel district that also housed some military facilities, he said.

Obaidullah Shinwari, a member of the Nangahar provincial council, was reported as saying by Tolo news agency that at least eight of those killed were civilians.

No one immediately claimed responsibility for the blast. Armed groups such as ISIL (ISIS) and the Taliban have carried out attacks against the Afghan government, national security and defence personnel and civilians. 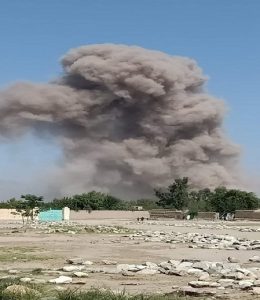 The attack comes as representatives of the Afghan government and Taliban are engaged in negotiations in the Qatari capital, Doha, to end the country’s decades-long war. The intra-Afghan talks followed a US-Taliban peace deal signed in February in Doha.

Shinwari, 36, stood in matches in the 2017 Ghazi Amanullah Khan Regional One Day and the 2017–18 Ahmad Shah Abdali 4-day tournaments in Afghanistan and has also officiated many international matches.

According to Afghan media, at least 15 people were killed and over 30 others were wounded in a car bomb explosion near the district governor’s compound in Ghanikhil district in the eastern province of Nangarhar on Saturday afternoon.

The Nangarhar governor’s spokesperson confirmed the casualties and said some gunmen wanted to enter the district governor’s compound but were killed by security forces.