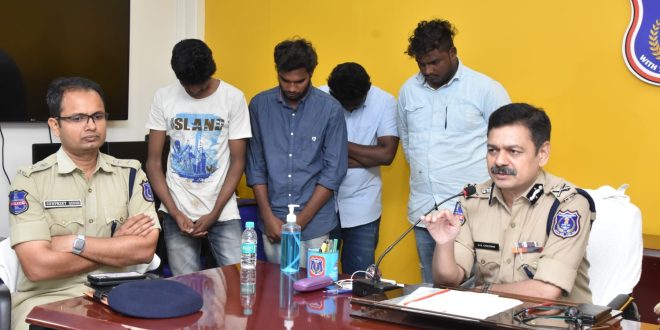 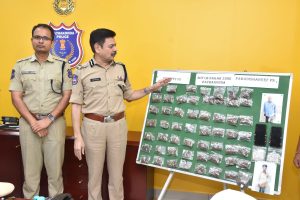 The arrested persons were identified as Mohd Rasheed Khan (57) of Jalpally, Shaik Faisal (22) of Meerpet and Shaik Zaffar (22) of Shaheennagar Balapur.

According to the police, the three persons were procuring ganja from different sources and selling it to customers regularly for a price of Rs. 300 to Rs. 500 for 10 gm.