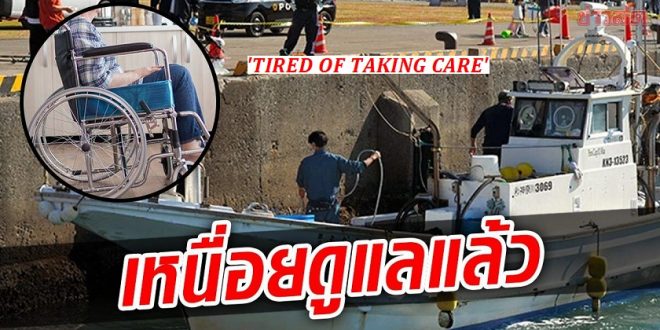 TOKYO: After being “tired of taking care of her” an old Japanese man pushed his disabled wife into the ocean, reported The Independent. 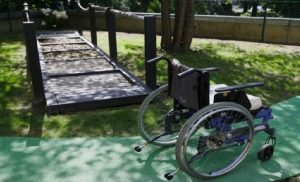 Hiroshi Fujiwara, 81, pled guilty and confessed to his crime on November 03 2022. Fujiwara told the police that he drove his 79-year-old wife Teruko to a pier in Oiso from where he pushed her into the sea.

Teruko, who was wheelchair-bound, required a lot of medical attention and care which her old husband provided her with.

Soon after committing the crime, Fujiwara could not keep the secret to himself and admitted what happened in front of his elder son. Following the confession, the son called the authorities to let them know.

“My dad says he pushed mom into the sea”, Japan Times quoted him as telling the police.

Later, a person called the local police when he saw a body floating on the surface of the sea. The body was identified as Teruko’s. 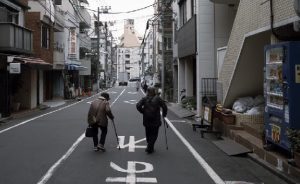 Fujiwara lived with his wife alone. He had been taking care of her for more than 40 years.

Japan is one of the countries known for its ageing population. Over a quarter of 126 million people are above the age of 65.

A survey cited by South China Morning Post revealed that 17,281 incidents of elderly people suffering from assault by family members were recorded in 2020. As a result of the physical assault, 25 individuals’ people passed away. (Int’l News Desk)